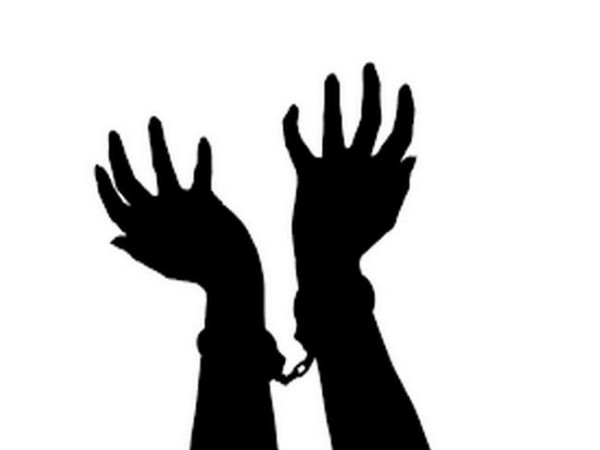 Calangute (Goa) [India], Dec 14 (ANI): In the continuing drive against prostitution, the Calangute Police on Friday busted a racket and arrested three people. Police also rescued nine women.
The racket was busted by a team led by Inspector Nolasco Raposo.
The accused have been identified as Akash Jaiswal, Pradeep Das and G Nagraj, all natives of Karnataka. They were placed under arrest for living on earnings through prostitution related activities.
“The women rescued were sent to State Protective Home and the accused were produced before the Judicial Magistrate First Class (JMFC) for seeking police custody so as to enable the police to interrogate them thoroughly,” said Raposo.
Further investigation is in progress under the supervision of SDPO Porvorim Edwin Colaco and SP North Utkrisht Prasoon. (ANI)