Snoring is in your genes, says a new Study 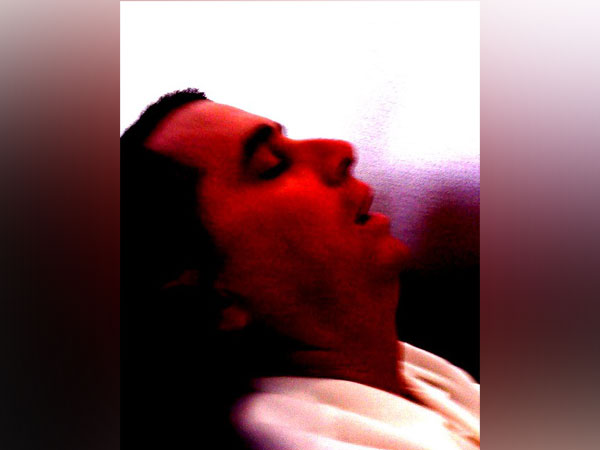 Brisbane [Australia], Feb 15 (ANI): A new study by QIMR Berghofer Medical Research Institute has identified 173 genes linked to snoring and confirmed overweight, middle-aged men who smoke are the most likely to have the sleep condition.
The study findings have been published in the journal Nature Communications.
Senior author and study leader, Dr Miguel E. Renteria from QIMR Berghofer’s Genetic Epidemiology group, said the 173 genes were situated on 42 regions of the human genome.
“This is the largest population-wide study of the genetics of snoring to date and provides a new insight into the sleeping condition which affects one in three people,” Dr Renteria was quoted as saying in a release. “Many of the genes we found that are associated with snoring have previously been linked to respiratory, cardio-metabolic, neurological and psychiatric traits.” (ANI)

Australian man falls to death while attempting handstand at a sinkhole