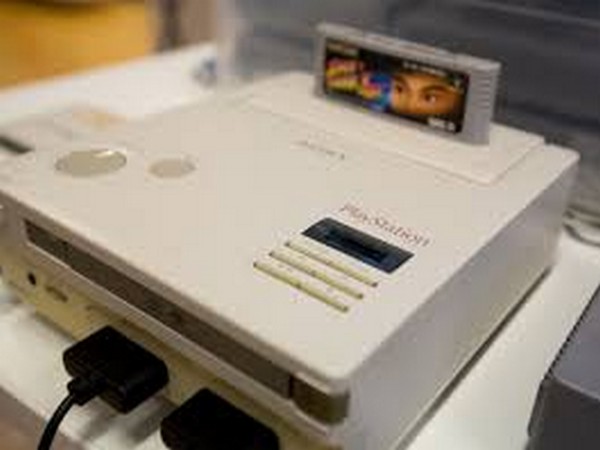 Texas [USA], Feb 14 (ANI): The first and only time Sony and Nintendo collaborated for a gaming console in 1992 but it didn’t materialise.
One of the last remaining Nintendo PlayStation NES CD-ROM prototypes is now up for auction and has fetched a staggering amount even before the end of the auction.
Heritage Auctions is carrying out the bid for the prototype which is in working condition. At the time of writing, the prototype has fetched USD 360,000, with 21 days left for the auction to end.
The prototype has a slot for Super Famicom and Super Nintendo games, along with CD-ROM drive that lets you play music CDs. It features a small screen on the top, a headphone port, and independent volume dial, the description on the auction site notes.
It is the console controller which has the ‘Sony PlayStation’ emblazoned on the front and ‘Nintendo’ written on the back, giving it the unique dual-branded characteristic. (ANI)