Australian man falls to death while attempting handstand at a sinkhole 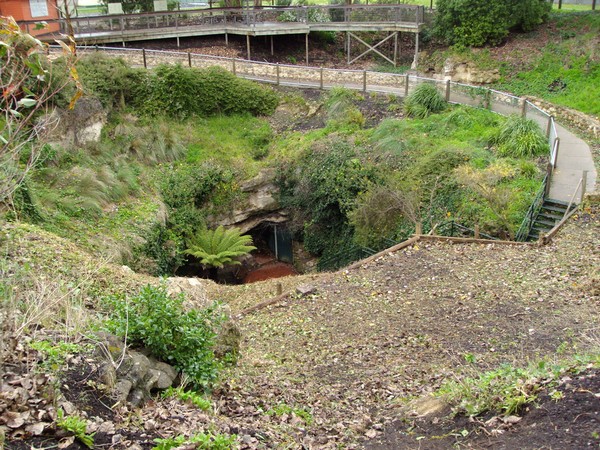 Canberra [Australia], Feb 14 (ANI): In a freak accident an Australian man plunged 98 feet to his death at a popular tourist attraction situated on South Australia’s Limestone Coast.
According to New York Post, 20-year-old Bradley Streeter who was accompanied by his friends allegedly tried to do a handstand on the railing surrounding the viewing spot at the Cave Gardens sinkhole in Mount Gambier City.
The daredevil stunt turned into an absolute disaster after he descended to the bottom of the cave in a freefall.
Campbell Hill, the Limestone Coast LSA inspector told that the incident is rather unfortunate, however doubts of foul play have been ruled out, New York Post quoted ABC News.
The Mount Gambier area which is situated around a dormant volcano is famous for its rugged terrain and crater lakes reported New York Post.
The sinkhole where the incident took place is the prime attraction of Cave Gardens. The almost 100-foot deep pit turns into an oasis during the rainy season.
Lynette Martin, the mayor of Mount Gambier told the media that the safety-related rules at the sinkhole would be revised if necessary. (ANI)

Snoring is in your genes, says a new Study