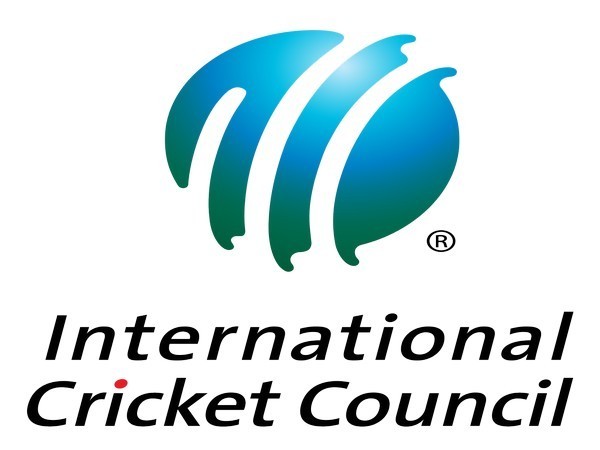 Dubai [UAE], Feb 14 (ANI): Warm-up match between Australia and West Indies in the ICC Women’s T20 World Cup 2020 was abandoned after heavy rain left the Allan Border Field, Brisbane, unfit condition for playing.
The Warm-up match between both the teams was scheduled for February 15.
Over the past few weeks, Brisbane has seen exceptionally heavy rain that has resulted in a very wet outfield with the pitch remained covered.
ICC Head of Events, Chris Tetley said that the continuous heavy rain has resulted in calling off the match.
“Unfortunately we have had to cancel Saturday’s warm-up match between Australia and West Indies because of persistent heavy rain which has left the outfield currently in an unfit condition for play,” Tetley said in a statement.
Tetley said that curators have worked very hard to dry the field but heavy rains left us with no choice but to cancel the game.
“Whilst the curators have worked tirelessly, the volume of rain has left us with no option but to cancel tomorrow’s match. We are hopeful that conditions will permit the matches between Bangladesh and Thailand, and India and Pakistan to take place on Sunday,” he said.
ICC Women’s T20 World Cup will be hosted by Australia from February 21 to March 8. In the opening match, Australia will take on India on February 21. (ANI)