Ready to meet anyone who has doubts over CAA: Amit Shah 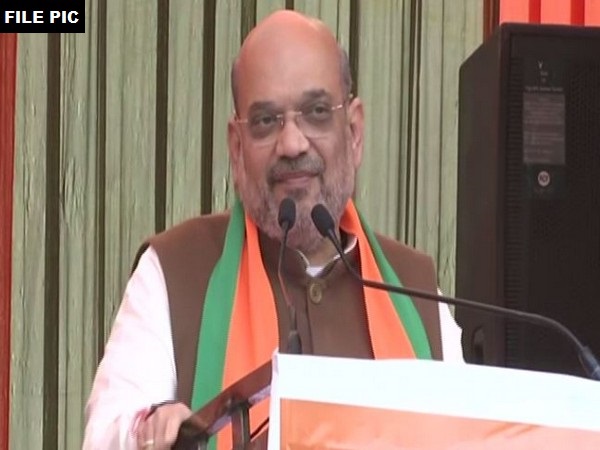 New Delhi [India], Feb 13 (ANI): Union Home Minister Amit Shah on Thursday said that anyone who has doubts over the Citizenship Amendment Act (CAA), including the Shaheen Bagh protesters, could, seek time to meet him at his office and he would meet them within three days.
“I would like to say that whosoever has the problem (with CAA) should seek time from my office. Within three days, I will meet them and discuss the matter,” Shah said while speaking at Times Now Summit here.
The Home Minister reiterated that there is no requirement to provide documents under the National Population Register (NPR) exercise.
“So far as NPR is concerned, the first thing to know is that no document is required to be shown. You give the information verbally….No document is asked for in the NPR. There is a misinformation campaign by the Congress (regarding NPR).”
While talking about protests in Delhi, including Shaheen Bagh, Shah said, “As far as protest is concerned, everybody has the right to do a peaceful protest and we acknowledge that right of the people.”
On a question related to PFI’s links with the protest in Delhi’s Shaheen Bagh, Shah stated that the Home Ministry is investigating the matter. (ANI)