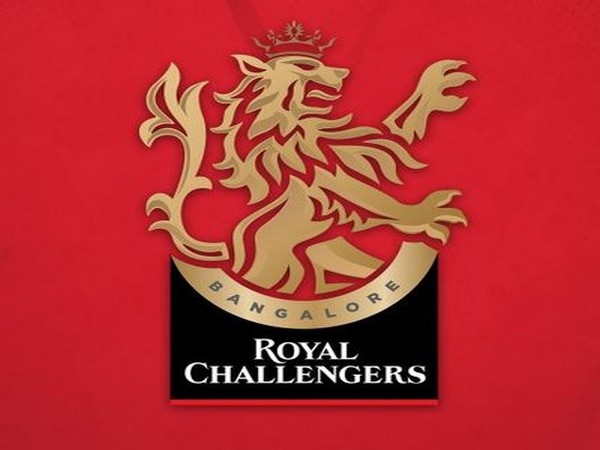 THIS IS IT. The moment you’ve been waiting for. New Decade, New RCB, New Logo! #PlayBold pic.twitter.com/miROfcrpvo

RCB on Wednesday removed their profile picture and posts from various social media accounts, including Facebook, Instagram, and Twitter.
The side’s performance in the premier T20 tournament has not been up to the mark as the side finished last during the 2017 and 2019 campaign.
In 2018, they finished at the sixth spot.
Their last best performance came in 2016 as they made it to the finals of the tournament. (ANI)

England have strong squad to compete against any team, says Chris Jordan

Every bowler is nervous about bowling to Alyssa Healy: Meg Lanning