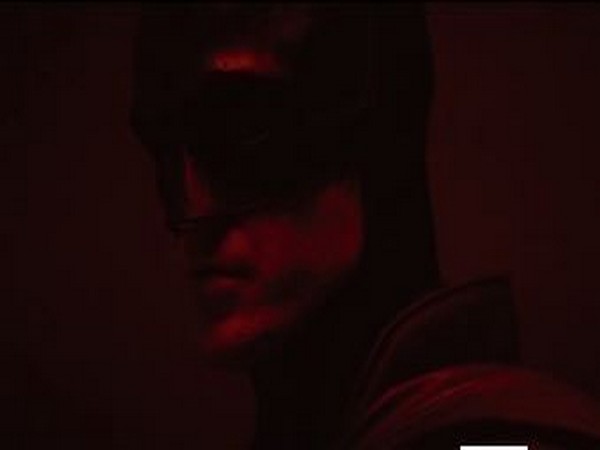 Washington DC [USA], Feb 14 (ANI): Sharing a camera test video from his forthcoming film ‘The Batman’, filmmaker Matt Reeves shared the first glimpse of Robert Pattinson’s character on Thursday.
The shot that features Pattinson was filmed by cinematographer Greig Fraser and has Michael Giacchino’s music in the background.

In the clip, Pattinson is seen as the Dark Knight wearing the signature cape and eye mask.
Earlier in January, Reeves kick-started the shooting of the much talked about film starring Pattinson.
The movie which is a reboot of the Batman franchise is being described as having a grounded take on Batman and will feature many of his villains.
While Pattinson will be seen in the titular role, Zoe Kravitz will essay Catwoman and Paul Dano is set to play the Riddler, the former employee at Wayne Enterprises who idolises Bruce before turning bad.