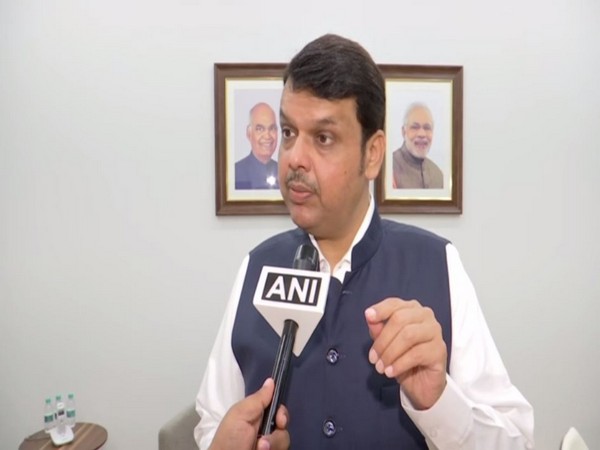 Mumbai (Maharashtra) [India], Feb 13 (ANI): Former Maharashtra chief minister Devendra Fadnavis on Thursday urged the Madhya Pradesh government to reinstate Chhatrapati Shivaji’s statue, which was removed in Chhindwara district.
“Madhya Pradesh government should immediately reinstate Chhatrapati Shivaji Maharaj statue on the very same place & apologise to Nation. People of India & Maharashtra will not tolerate such insult of Chhatrapati Shivaji Maharaj!” Fadnavis tweeted.
On Monday night, some organisations had the statue installed after which the district administration removed it in the night itself by saying that there was no permission sought for its installation.
Shiv Sena and other Hindutva organisations had also given a memorandum to the municipality to install a statue of Shivaji at Sausar’s Mohgaon Tiraha in Chhindwara district.
After the memorandum, the Municipal councilor visited Mohgaon Tiraha and designated a place for the statue’s installation. (ANI)