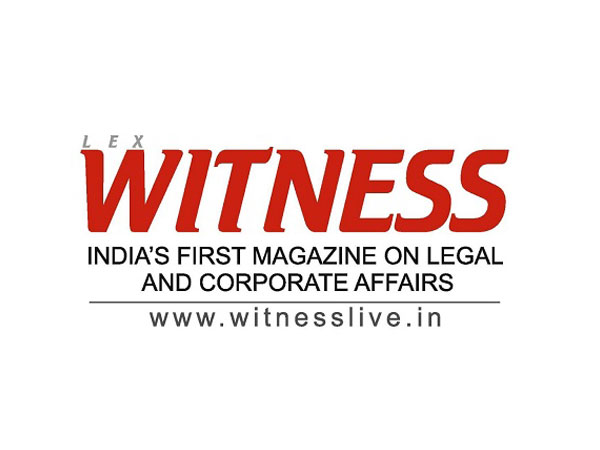 New Delhi [India], Feb 13 (ANI/BusinessWire India): Recently, the Division Bench of the Delhi High Court passed an order in a batch of petitions involving the legal issue of obligation of intermediaries to ensure that products of direct selling entities like Amway, Modicare, and Oriflame are not sold on their marketplaces without the authorisation of such direct selling entities.
The batch of appeals arose from the judgement of the Single Judge which had, relying on Direct Selling Guidelines notified on 26.10.2016, Section 79 of the Information Technology Act, the provisions of the Trade Marks Act, and the tort of inducement of breach of contract, held that products of the direct selling entities cannot be sold online without the permission of such entities.
The e-commerce majors, represented by senior advocate Gurukrishna Kumar and advocates Saikrishna Rajgopal and Rajshekhar Rao.
The Division Bench, comprising of Justice Dr S Muralidhar and Justice Talwant Singh, while setting aside the said judgment, inter alia, observed as follows:
* The Direct Selling Guidelines are not law and as such are not enforceable. Private entities cannot seek enforcement against third parties who might not even be bound by them.
* Once the title to a product passes through sale, no further condition can be imposed on the buyer. Clause 7(6) of the Direct Selling Guidelines is one such post-sale restriction and is not enforceable. As there is no privity of contract between the direct selling entities and the online platforms, such post-sale restriction cannot be enforced against the online platforms.
* Permitting private entities to restrict downstream distribution of genuine goods by enforcing contractual stipulations against third parties would amount to recognizing a monopoly that can be exercised in perpetuity.
* Section 79 does not make any distinction between active and passive intermediaries. Where an intermediary provides services in addition to mere access, it has to comply with Section 79(2)(b) and (c) (as opposed to Section 79(2)(a) and (c)). Prima facie, Amazon complies with Section 79 as it does not initiate or modify the transmission or select the receiver of the transmission.
* The provision of value-added services by Amazon does not dilute the safe harbor. This is consistent with the ‘intermediary’ definition under the Information Technology Act and with the Press Note 2 of 2018 that permits entities following the marketplace-based model of e-commerce to provide such value-added services.
* The exact role played by online marketplaces is a triable issue to be decided after evidence.
* Section 79 is not an enforceable provision but merely an affirmative defence. A party has to first establish a violation of right before an online platform has to prove the affirmative defense of section 79.
* Online platforms’ obligation to remove content arises only if there is a court order or a notification from a government agency on the grounds mentioned in Article 19(2). The allegation from direct selling entities without the support of court order will not trigger the takedown obligation.
The Court also noted that there was no material at the prima facie stage to conclude that there was any tampering or impairment of the goods of the direct selling entities. These findings must await a trial.
This is a significant judgment for online marketplaces considering that courts are imposing far greater obligations on intermediaries and the judgment may serve as guidance for future cases.
Further, the Division Bench has reinforced the principle that post-sale restrictions cannot be imposed through contract and courts cannot create monopolies.
This story is provided by BusinessWire India. ANI will not be responsible in any way for the content of this article. (ANI/BusinessWire India)