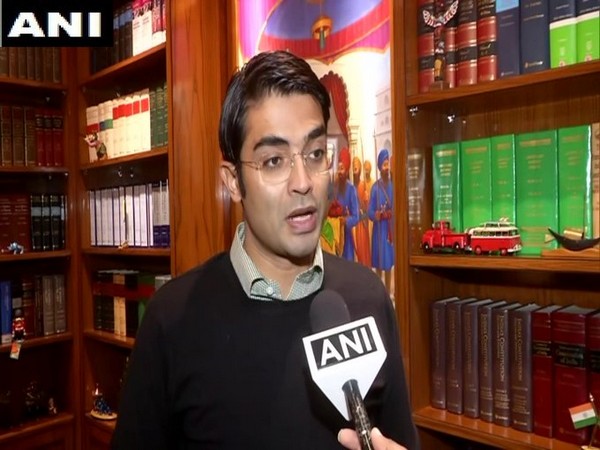 New Delhi [India], Feb 13 (ANI): The Congress on Thursday welcomed the directions of the Supreme Court towards decriminalising politics and said it was the vindication of a stance of party leader Rahul Gandhi.
“The judgment of the Supreme Court is the vindication of Rahul Gandhi’s fight against criminalization of politics. It is the vindication of his stand to make politics free from crime and criminals,” Congress spokesperson Jaiveer Shergill said here.
He slammed the BJP and alleged that a person accused in mining cases has been made a minister in Karnataka.
The Supreme Court on Thursday directed all political parties to upload on their websites within 48 hours the details of criminal cases against their candidates upon clearing the name taking note of the “alarming increase” in the number of candidates having criminal antecedents in the last four general elections. (ANI)

IT raids being used by YSRCP to sling mud on Chandrababu Naidu, alleges TDP