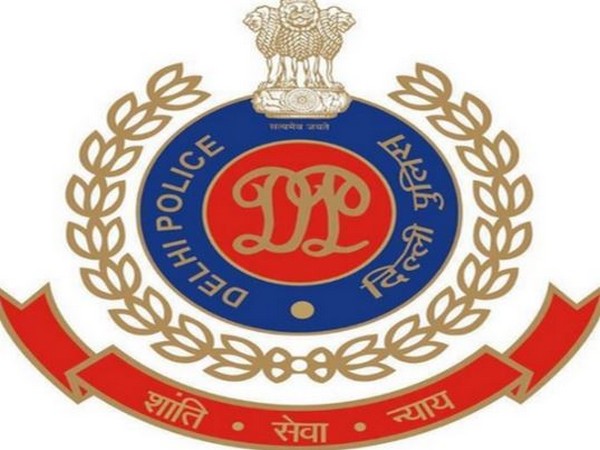 New Delhi [India], Feb 13 (ANI): The Delhi Police on Thursday arrested two more people in connection with the alleged molestation of students during a cultural festival at the all-women Gargi College here.
Among the two accused, one is a 22-year-old graduate currently preparing for competitive exams while the other is 19-year-old working as a tele-caller in a company in the national capital.
Ten people, who were arrested earlier in the case, have been sent to the judicial custody for 14 days by a Delhi court.
The case was registered at Hauz Khas Police Station and several teams were constituted to investigate the case.
They have been looking into technical details available and visited various sites in NCR for the identification of suspects.
The police had said that as many as 23 CCTV footages have been examined and three of these were focused on the ground where the festival was on.
The Delhi Police on Monday received a complaint from Gargi College against the alleged harassment and sexual abuse of female students by a number of unidentified men during their annual cultural fest on February 6. (ANI)