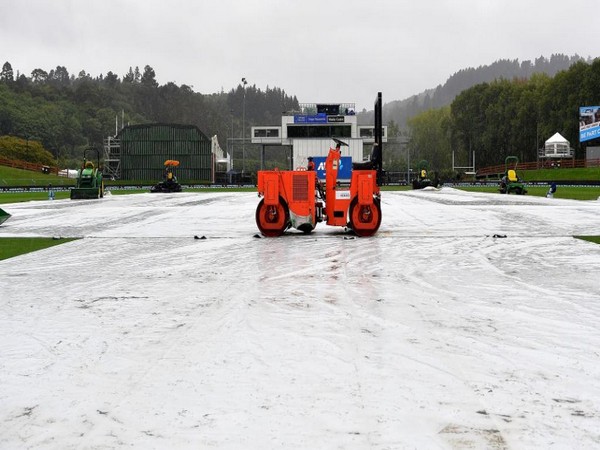 Dunedin [New Zealand], Feb 13 (ANI): New Zealand women cricket team sealed the five-match T20I series 3-1 against South Africa after the final match was abandoned due to incessant rain at the University Oval here on Thursday.
The hosts had been the stronger side for the most part of the series, scripting a dramatic turnaround in fortunes after having been clean swept in the preceding ICC Women’s Championship ODIs.
Kiwi captain Sophie Devine, was in scintillating form, making scores of unbeaten 54, 61, 77 and 105 in the four completed games. In doing so she became the first player, male or female, to stitch together five consecutive scores of fifty or more in T20I cricket.
Devine had made 72 against India in Hamilton last year.
On the other hand, South Africa’s batting was much of concern for them in the series as they were able to score 150 or more only once.
New Zealand will next take on Sri Lanka in their encounter of the T20I World Cup on February 22 while South Africa will play their opening game against England on February 23. (ANI)

Trying my best to get back to the pace: Lungi Ngidi