He never did anything to me: Macaulay Culkin talks about Michael Jackson 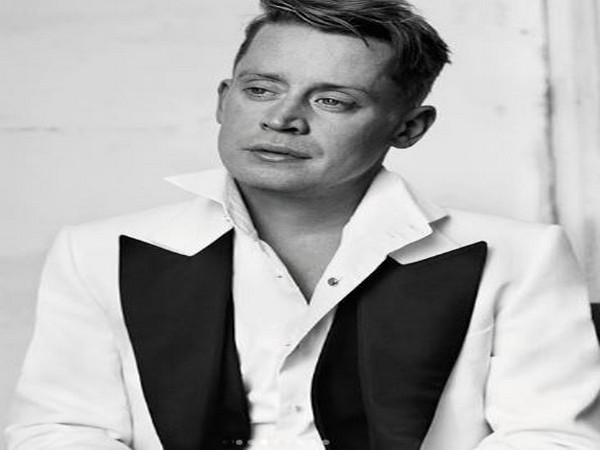 Washington D.C. [USA], Feb 12 (ANI): Former child actor Macaulay Culkin recently opened up about his experiences and opinions about the late pop legend Michael Jackson.
The child star became friends with MJ when he featured in the latter’s music video “Black and White”, reported Variety.
Jackson was accused of sexually abusing minors, however, Culkin always stood by his claim that he never saw the singer do anything inappropriate with anyone.
Variety quoted an interview that Culkin had with Esquire in which he said: “I’m gonna begin with the line — it’s not a line, it’s the truth — he never did anything to me”.
He further said: “I never saw him do anything. And especially at this flashpoint in time, I’d have no reason to hold anything back. The guy has passed on. If anything – I’m not gonna say it would be stylish or anything like that-but right now is a good time to speak up. And if I had something to speak up about, I would totally do it. But no, I never saw anything; he never did anything.”
Back in 2005, Jackson was accused of intoxicating and sexually assaulting a boy who was aged 13. However, he was later cleared of the charges pressed against him.
Culkin was among those who testified in favour of Jackson during the trial. (ANI)