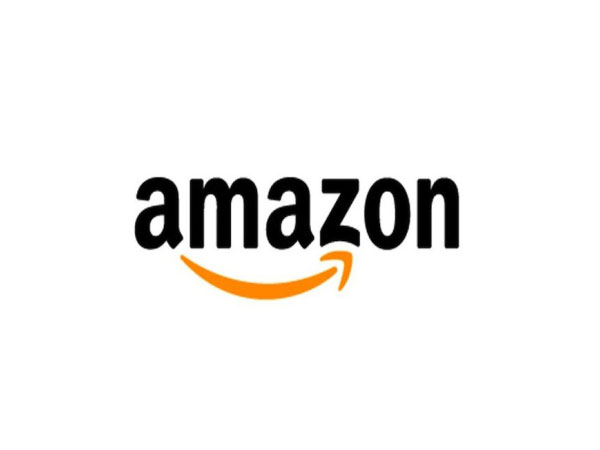 California [USA], Feb 12 (ANI): Amazon has its own way of explaining love. In a new video, the e-commerce giant has intended to share stories about some of its employees who found love at Amazon. But it has strangely used robots to tell the story.
In the official video posted on YouTube, an Amazon robot is seen asking the Amazon Scout out for a date, which becomes a romantic movie and dinner night, followed by a quiet sunset where the robots are seen staring into the water. Then in the next scene, the video says “Robots don’t fall in love….but people do”.
It is quite unusual to give a peek into its employees finding love while working on orders and delivery, but that’s how Amazon has decided to share some stories from across its Operations team. (ANI)