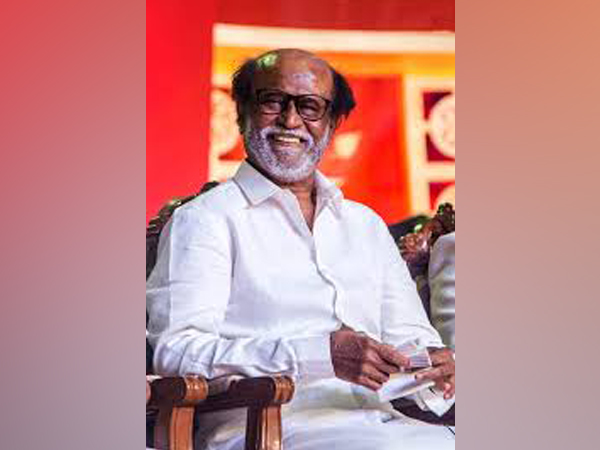 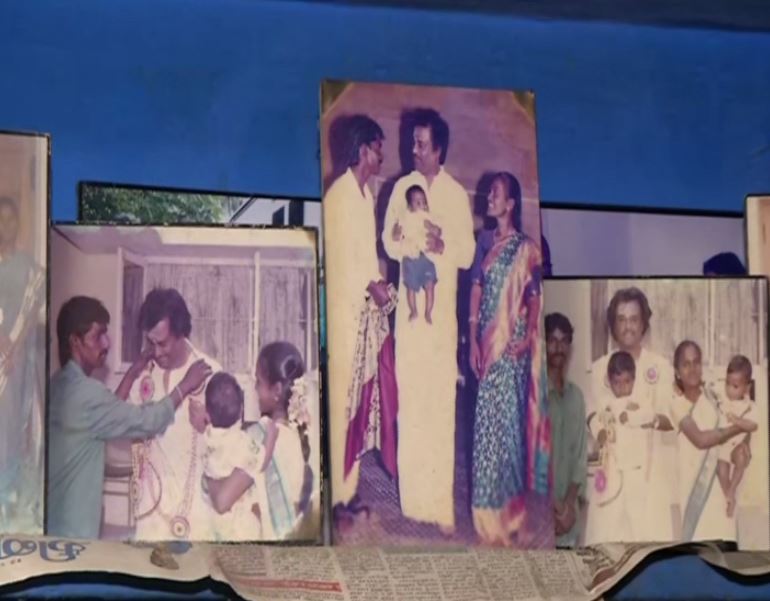 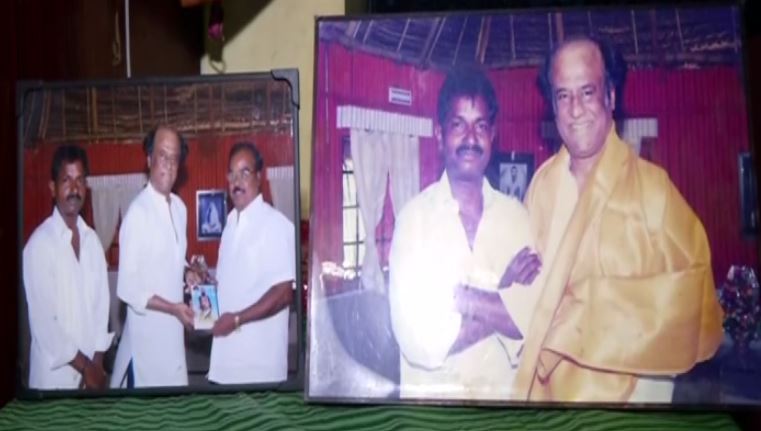 “We believe only thalavar (Rajinikanth) words. If it is the date of April 14th, we are double happy,” he added.
April 14 celebrated as Tamil New Year, also known as Puthuvarusham, is the first day of the year on the Tamil calendar and traditionally celebrated as a festival.
One of the fans even had his phone cover printed with Rajinikanth’s picture. 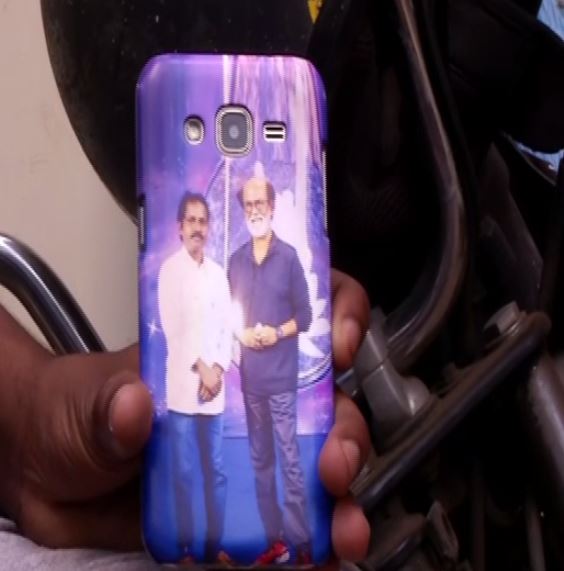 The fan further said: “He gives a signal, we all will be united under Rajinikanth and party will be empowered to work for 2021 election.”
According to him, even a single sentence of Rajinikanth makes a greater vibration in politics, eventually reflecting his maturity and understanding of politics. (ANI)