Would have been happier if India won U-19 World Cup: Yashasvi Jaiswal’s father 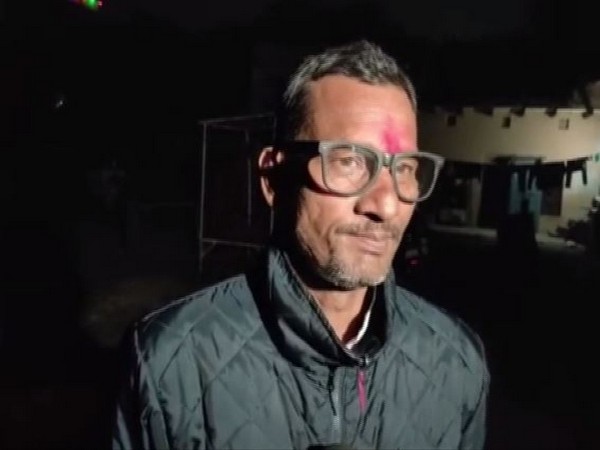 Bhadohi (Uttar Pradesh) [India], Feb 10 (ANI): Bhupendra Jaiswal, the father of U-19 player Yashasvi Jaiswal, who won the Player of the Tournament award at the World Cup, said that he would have been on cloud nine if India lifted the trophy.
Bangladesh defeated India by three wickets (DLS method) in the final of the tournament to lift their maiden U-19 World Cup at Senwes Park in South Africa on Sunday.
“Yashasvi played well but I would have been happier if India had won the U19 World Cup. It was an experience, I want him to play better in the future and make the country proud,” Bhupendra Yadav said.
Yashasvi was at his devastating best in the premier tournament as he amassed 400 runs in six games which included four fifties and a ton.
He also picked three wickets in the U-19 World Cup. (ANI)