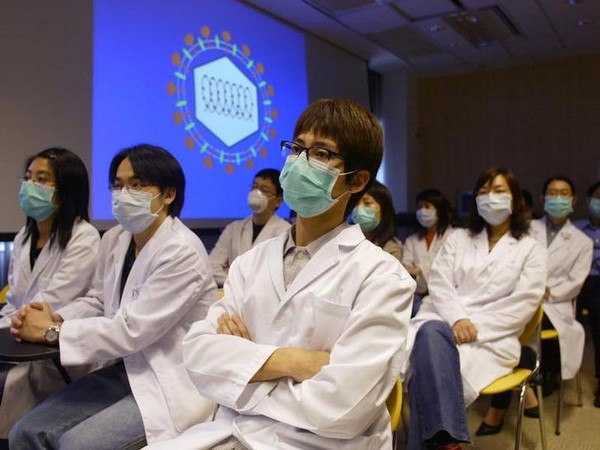 Washington D.C. [USA], Feb 9 (ANI): A US health official has said that the development of a new vaccine to fight the coronavirus is progressing well, with “no glitches.”
During a press briefing at the Department of Health and Human Services on Friday, Anthony Fauci, director of the US National Institute of Allergy and Infectious Diseases, said that work is underway with biotech company Moderna to develop the vaccine, Xinhua news agency reported.
Fauci said one of the first steps that the vaccine development had to go through proved successful after the researchers successfully inserted the virus gene, published by their Chinese counterparts in a database, into the Moderna’s messenger RNA platform, allowing it to express proteins.
The next step is to put those proteins into a mouse model to induce immunogenicity, according to Fauci.
If successful, he said then initial clinical trials will start within the next 2.5 months to test the vaccine’s safety in a small group of humans.
2019-nCoV — a deadly virus that traces its origin in the local seafood market of Wuhan, the capital of the Hubei province in central China – has killed 811 people, surpassing the death toll from the SARS epidemic of 2002-3.
Viral pneumonia caused by the highly contagious and life-threatening virus started in the middle of December and has spread to nearly 23 countries across the globe, including Hong Kong, Singapore, Thailand, Japan, India, and the United States.
Experts have also explained that the deadly virus may transmit through direct contact between humans or aerosol transmission.
The Chinese government has urged residents to avoid gatherings, open windows to help with ventilation, practice good personal hygiene and regularly disinfect their homes, especially areas like door handles, dinner tables and toilet seats.
According to media reports, around 33,738 are currently being treated for pneumonia caused by the new virus. Many countries have also restricted their citizens from traveling to mainland China and also set up health camps at airports to screen passengers arriving from the East Asian country in the wake of the pneumonia outbreak. (ANI)

PM Modi offers assistance to China in its fight against coronavirus