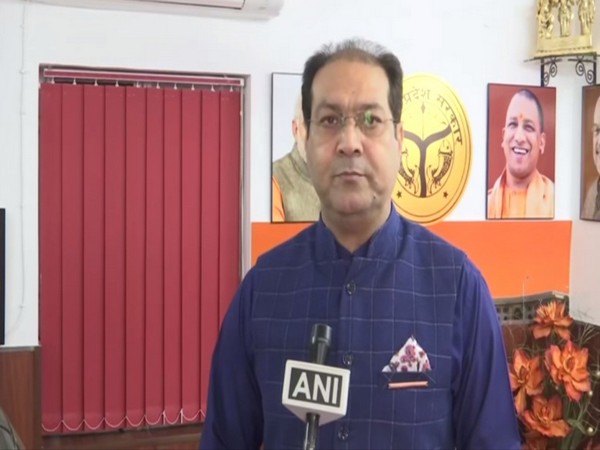 Lucknow (Uttar Pradesh) [India], Jan 29 (ANI): Uttar Pradesh Cabinet Minister Mohsin Raza on Wednesday said the people belonging to the banned organisation — Students Islamic Movement of India (SIMI) — have become active again and are trying to disrupt peace in the country.
“People belonging to SIMI have become active again. SIMI was banned but no action was taken against its members. Now, we will not only ban the Popular Front of India (PFI) but will also put its members behind the bars,” Raza told ANI here.
He said that it is unfortunate that the people with the ideology of SIMI are trying to disrupt peace in the country.
“PFI was carrying out anti-national activities in Uttar Pradesh and Bihar. Our agencies have exposed them. No previous government had taken any action against them but our government is committed to the protection of our citizens,” said Raza.
Talking about Jawaharlal Nehru University (JNU) student Sharjeel Imam who was booked for sedition for his provocative speeches, the minister said: “Those who act against the interests of the nation will have to answer for their actions.”
He said that the BJP will destroy the forces trying to divide the country. (ANI)

Senator Villivalam has been Appointed Chair of the Senate Transportation