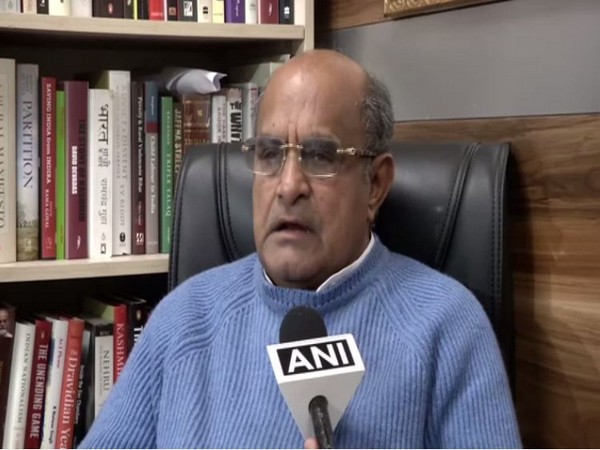 New Delhi [India], Jan 29 (ANI): JDU chief general secretary KC Tyagi on Wednesday cited “objectionable” statements of Prashant Kishor and Pavan Varma being the reason behind their expulsion from the party.
“Statements of Prashant Kishor and Pavan Varma were objectionable. That’s why the party expelled them. We have no differences over CAA, NPR and NRC. No party will tolerate if its chief is branded as mean,” Tyagi told ANI.
A JDU statement, issued by Tyagi, said that the duo was “acting against party’s decisions as well as its functioning” which amounted to breach of discipline.
After the announcement, Kishor told ANI that Nitish Kumar had done a good job by expelling him.
The expulsion of Kishor and Varma comes after both the leaders repeatedly questioned Chief Minister Nitish Kumar-led party’s stand on the newly enacted citizenship law.
Varma had also questioned the JDU’s alliance with the BJP in Delhi Assembly polls while Kishor had more than once made his differences with the party known on the issue of CAA and NRC.
Earlier, JDU supremo Kumar had said that the two leaders could leave the party and go wherever they wanted. (ANI)

Senator Villivalam has been Appointed Chair of the Senate Transportation

BJP Mahila Morcha member in UP suspended for indiscipline