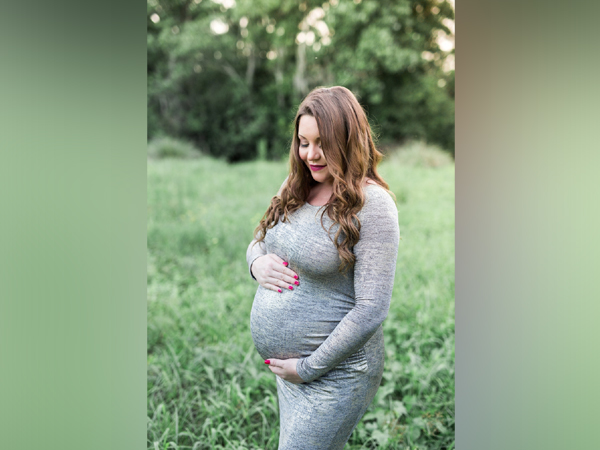 Washington D.C. [USA], Jan 27 (ANI): According to a recent study in Canada, the rate of survival of preterm babies in Canada has increased by 25 per cent after the introduction of national program – Evidence-based Practice for Improving Quality (EPIQ) in neonatal intensive care units (NICUs) across the country.
The new research was published in the journal CMAJ (Canadian Medical Association Journal).
The EPIQ program was introduced in 2003 by the Canadian Neonatal Network in 25 neonatal units to improve outcomes for premature babies.
The study, originating from Sinai Health in Toronto, analyzed the effect of changes in care practices on outcomes for 50 831 infants born prematurely between 2004 and 2017.
Researchers found that survival without major adverse health effects increased from 56.6 percent to 70.9 percent (25 percent) for very preterm babies and from 70.8 percent to 74.5 percent (5 percent) for babies born between 23 and 25 weeks’ gestation, over the course of the 14-year program.
Preterm babies often have chronic health issues due to early premature birth, and this quality improvement program resulted in a significant reduction in several adverse outcomes for such babies.
For example, the researchers also found that participation in the program was associated with a 15 per cent decrease in bronchopulmonary dysplasia, a chronic lung disease associated with prematurity, and a 44 per cent decrease in late-onset sepsis and other adverse conditions.
“Within the Canadian neonatal community, we have developed a system of continuously learning from each centre about how evidence-based strategies are implemented and what are the barriers and facilitators for improving quality,” says Dr. Prakesh Shah, Paediatrician-in-Chief at Sinai Health and Director of the Canadian Neonatal Network.
“This learning, combined with a regular flow of data to guide our practices, has significantly improved outcomes for most vulnerable newborns.”
An international study of 10 high-income countries found that neonatal outcomes improved the most in Canada, perhaps because of the EPIQ program, which is now standard practice in Canadian NICUs. It has also been adapted to other countries.
“Our study shows that if we apply what we know in a systematic way, we can improve quality of care and outcomes over the long term for preterm babies,” says Dr. Shah.
In a related commentary, Dr. Mary Brindle, Cumming School of Medicine, University of Calgary, writes “EPIQ demonstrates a rare sustained achievement…which clearly illustrates the importance of commitment to ongoing improvement in national quality-improvement programs.” She contrasts EPIQ with several other initiatives that have struggled to sustain change on a large scale. (ANI)