US to relocate personnel from Wuhan consulate amid coronavirus outbreak 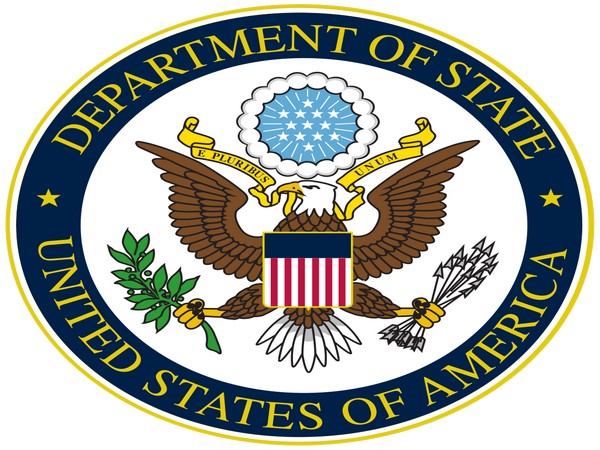 Washington [US], Jan 26 (ANI): US Department of State has said that it is making arrangements to relocate its personnel stationed at the US Consulate General in Wuhan back to the United States On January 28 amid an outbreak of coronavirus.
The department has asked the US citizens in Wuhan to contact the consulate if they want to travel on the flight leaving for San Francisco on Tuesday.
The virus originated in Wuhan city of China in December and has since then has spread in various cities around the world. Over 50 people have been killed after developing pneumonia-like symptoms and around 2000 confirmed cases of coronavirus have been reported in China.
“The Department of State is making arrangements to relocate its personnel stationed at the U.S. Consulate General in Wuhan to the United States. We anticipate that there will be limited capacity to transport private U.S. citizens on a reimbursable basis on a single flight leaving Wuhan Tianhe International Airport on January 28, 2020, and proceeding directly to San Francisco,” said US State Department in a statement
“Interested U.S. citizens in possession of valid passports should contact [email protected] with the information listed below. This capacity is extremely limited and if there is insufficient ability to transport everyone who expresses interest, priority will be given to individuals at greater risk from coronavirus,” the statement added.
China has imposed quarantine and travel restrictions, affecting the movement of 56 million people in more than a dozen cities, amid fears that the transmission rate will accelerate as hundreds of millions of Chinese travel for the Lunar New Year.
Health authorities around the world are taking action to prevent a global pandemic as the virus continues to spread, with cases reported in Australia, France, the United States and seven Asian countries besides China.
However, the World Health Organisation (WHO) has acknowledged that the respiratory illness, which has been traced to the city of Wuhan, is an emergency in China. (ANI)

Indian Embassy in China constantly checking on the health of Indians amid coronavirus outbreak: Jaishankar