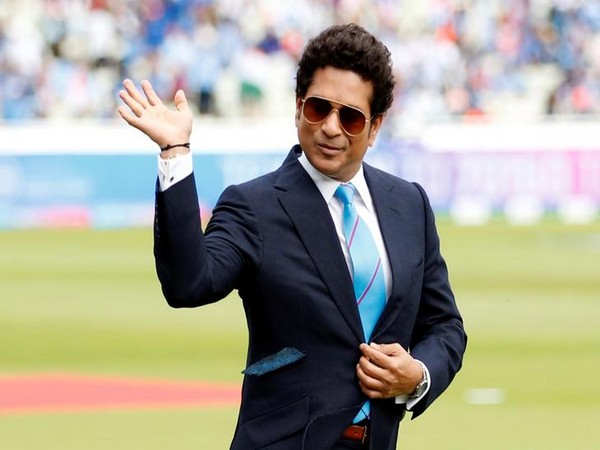 Mr. Kambli, I challenge you to do the rap of my song #CricketWaliBeat!
You have 1 week. 😜 @vinodkambli349 pic.twitter.com/8zU1tVG0mh

‘Cricket Wali Beat’ rap is a unique collaboration by an iconic batsman with music rockstar Sonu Nigam. The rap is dedicated to every single player with whom Sachin played in six World Cups.
Conceptualisedand curated by Shamir Tandon, the rap was released on April 3, 2017.
Earlier, former India batsman Sachin Tendulkar and West Indies bowler Courtney Walsh were set to coach the Ponting XI and Warne XI respectively in the Bushfire Cricket Bash.
The match, scheduled for February 8, will be played to raise funds and all match profits will go to the Australian Red Cross Disaster Relief and Recovery Fund. (ANI)

Bangladesh defeat Scotland by seven wickets in U19 World Cup