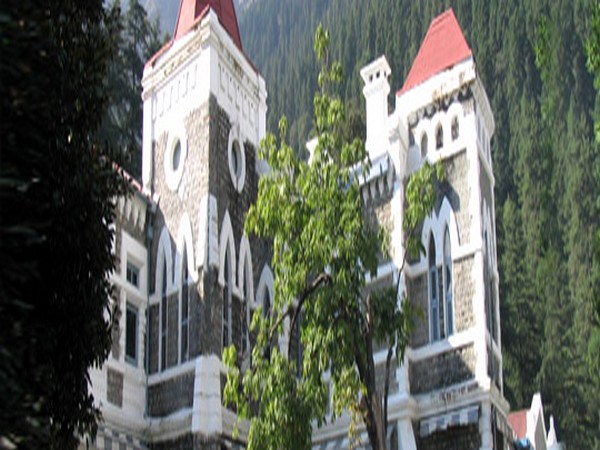 Nainital (Uttarakhand) [India], Jan 22 (ANI): The Nainital High Court has sent notices to the state government and former chief ministers while hearing a petition against Uttarakhand Former Chief Minister Facility (Residential and Other Facilities) Act, 2019.
The bench headed by Justice Ramesh Chandra Khulbe has sought their replies in the matter.
The petitioner stated that former chief ministers should pay their dues and said that the Act is wrong in giving waiver.
The court had earlier ordered former chief ministers to vacate government houses and pay their dues.
The next hearing of the case is on February 11. (ANI)