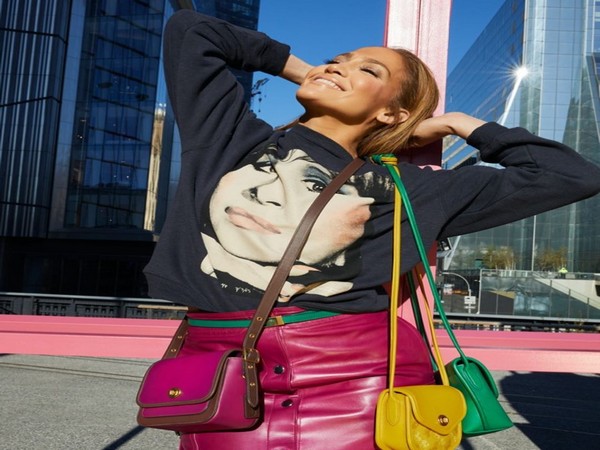 Washington D.C. [USA], Jan 22 (ANI): American actor and singer Jennifer Lopez wore a sweatshirt that had Barbra Streisand’s face on it for her very first ad campaign as the new face of luxury brand Coach.
The singer uploaded two pictures of herself from the ad campaign on her Instagram account.
The post featured the sizzling J Lo who posed in the printed sweatshirt paired up with a magenta button-down skirt along with yellow, pink and green sling bags.
And in the second picture, she wore a red leather trench coat with a silk shirt along with a brown coach sling bag.
“Soakin’ up that NYC energy!!! Loved shooting in my hometown for my first campaign with @Coach. New York is always an inspiring city–encouraging us to do our own thing and be an original! Special thanks to @StuartVevers and #JuergenTeller. #CoachSS20 #CoachNY,” read the caption of the post. 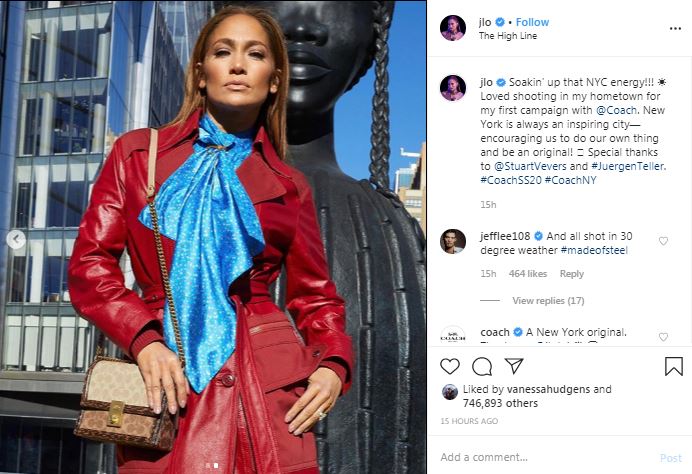 American singer Barbra Streisand reacted to the unique design and wrote on her Instagram, “Love this! Hi @jlo — nice to see you wearing my face! @coach @stuartvevers.”
According to Page Six, the “Originals Go Their Own Way” campaign by Coach was shot in J.Lo’s native New York City at iconic locations like the High Line, and also stars Michael B. Jordan, who served as the face of Coach menswear. 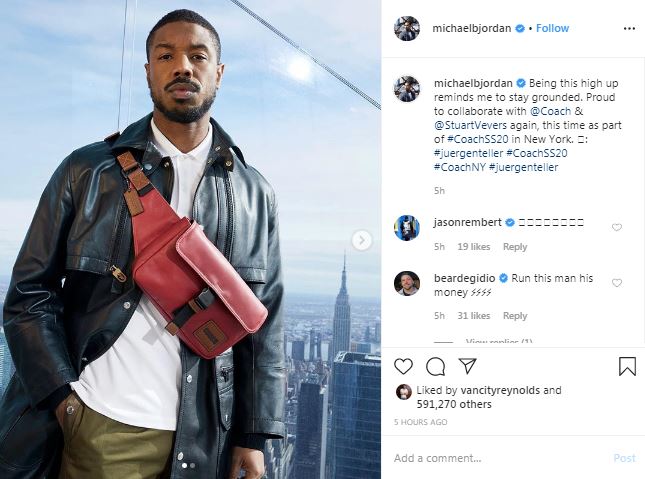 “Being this high up reminds me to stay grounded. Proud to collaborate with @Coach & @StuartVevers again, this time as part of #CoachSS20 in New York.: #juergenteller #CoachSS20 #CoachNY #juergenteller,” Michael wrote on his Instagram. (ANI)