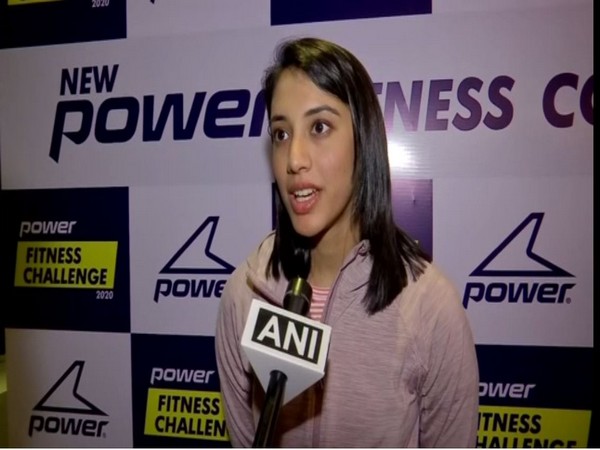 Mumbai (Maharashtra) [India], Jan 22 (ANI): Ace cricketer Smriti Mandhana on Wednesday said that it is an added responsibility on the entire side now that people are aware of women’s cricket in India.
“Now, people have started appreciating and criticising our performances. It actually gives us more responsibility. All of India keeps an eye on us now, a lot of people now know all the players in the team,” Mandhana told ANI.
Mandhana is currently ranked as the number seven batter in the ICC T20I women’s rankings while she is at the fifth position in the ODI rankings. The 23-year-old said that position in the ICC rankings can change, but her motive will always be to give the best for her side.
“I do not think that is a constant thing. Rankings keep on changing, performances that I give for India will always be remembered. My goal will always be to give the best for my side,” Mandhana said.
India is all set to participate in the upcoming women’s T20 World Cup. The side had managed to reach the semi-finals in the last edition of the tournament.
“Preparations are going well. We had a good Challenger Trophy. Before the World Cup, we have a tri-series. We are confident of doing well in the T20 World Cup,” Mandhana said.
“We have a good blend of youth and experienced players. The new players have performed well in the past six months. It is a very balanced team right now. All the World Cups are important, every time, the team has the agenda of winning the tournament. Last time, our performance was good, we managed to reach the semi-finals,” she added.
The upcoming World Cup will be played in Australia, and Mandhana said that her experience of playing Down Under will come in handy for the side.
“We have experience of playing in Australia. I and Harmanpreet know the conditions very well in Australia, we can help the side and give them proper guidance,” Mandhana said.
India squad for the T20 World Cup: Harmanpreet Kaur (captain), Smriti Mandhana (vice-captain), Shafali Verma, Jemimah Rodrigues, Harleen Deol, Deepti Sharma, Veda Krishnamurthy, Richa Ghosh, Tania Bhatia (wicket-keeper), Poonam Yadav, Radha Yadav, Rajeshwari Gayakwad, Shikha Pandey, Pooja Vastrakar, Arundhati Reddy.
The World Cup will commence from February 21 and India will take on hosts Australia in the first match of the tournament. (ANI)