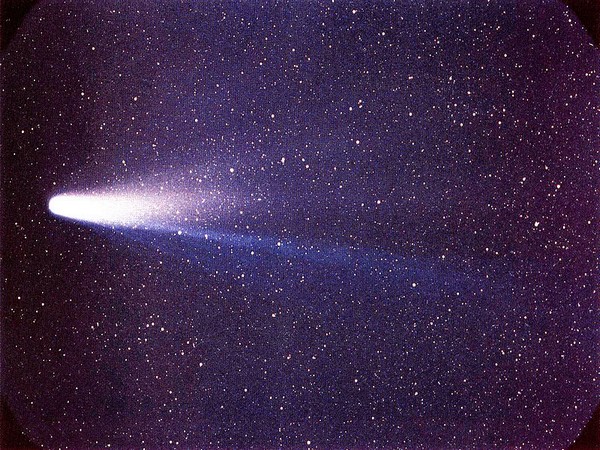 Bern [Switzerland], Jan 21 (ANI): In a recent study researchers have found the explanation for why Nitrogen could be accounted for only in little amounts earlier in the coma or the nebulous covering of comets.
The nebulous covering forms during the comets’ passage close to the Sun.
Researchers led by Prof. em. Hans Balsiger, used Bernese ion mass spectrometer IMS that measured the amount of Nitrogen in the nebulous covering of comets.
Building blocks of life generally occur in the form of Nitrogen-based salts like ammonium and the presence of the same in comets may further suggest that comets might have impacted the life of beings on Earth.
A team of researchers further studied the matter and conducted an analysis using Bernese mass spectrometer ROSINA and collected data on the comet 67P/Churyumov-Gerasimenko, also known as Chury on board of the ESA space probe Rosetta.
Close to a month before the closing of the Rosetta mission, the space probe was about 1.9 kilometers above the surface of Chury as it flew through a dust cloud from the comet.
This further resulted in a direct impact of dust in the mass spectrometer ROSINA-DFMS’s ion source.
“This dust almost destroyed our instrument and confused Rosetta’s position control,” said Kathrin Altwegg who led the research.
The dust cloud further helped in detecting substances that normally remained in the cold environment of the comet on the dust particles and they, therefore, cannot be measured.
Researchers were also astonished by the number of particles as they found an increased amount of ammonia which is a compound of Nitrogen and Hydrogen.
“We came up with the idea that the incidence of ammonia in the ROSINA data could potentially be traced back to the occurrence of ammonium salts,” said Altwegg.
“As a salt, ammonia has a much higher evaporation temperature than ice and is therefore mostly present in the form of a solid in the cold environment of a comet. It has not been possible to measure these solids either through remote sensing with telescopes or on the spot until now,” added Altwegg.
Extensive laboratory work was needed in order to prove the presence of these salts in cometary ice.
“The ROSINA team has found traces of five different ammonium salts: ammonium chloride, ammonium cyanide, ammonium cyanate, ammonium formate, and ammonium acetate,” said the chemist of the team, Dr. Nora Hanni.
“Until now, the apparent absence of nitrogen on comets was a mystery. Our study now shows that it is very probable that nitrogen is present on comets, namely in the form of ammonium salts,” added Hanni.
The ammonium salts discovered include some astrobiologically relevant molecules which may further result in the development of amino acids, adenine, urea, and nucleotides.
“This is definitely a further indication that comet impacts may be linked with the emergence of life on Earth,” said Kathrin Altwegg. (ANI)