2 killed, 5 injured in shooting in Texas 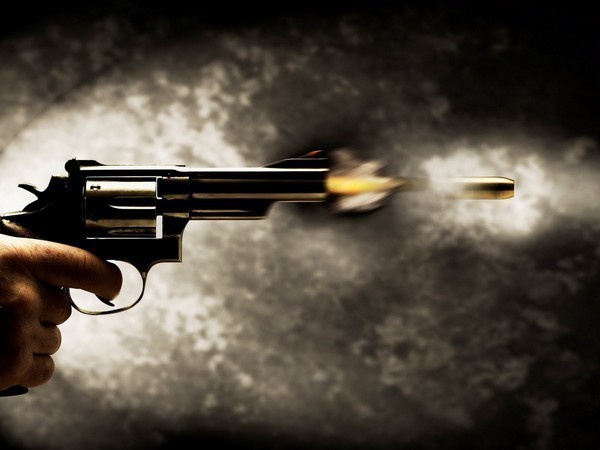 San Antonio [US], Jan 20 (ANI): At least two people were killed and five others suffered injuries in a shooting on Sunday evening in the city of San Antonio, Sputnik reported citing local media.
The shooting occurred inside a venue along San Antonio’s Museum Reach portion of the River Walk.
One victim died at the venue, six others were transported to the hospital, where one person died shortly after.
The victims have reportedly not been identified.
No further details were immediately available. (ANI)