Manushi Chhillar to make her grand Bollywood debut in ‘Prithviraj’ 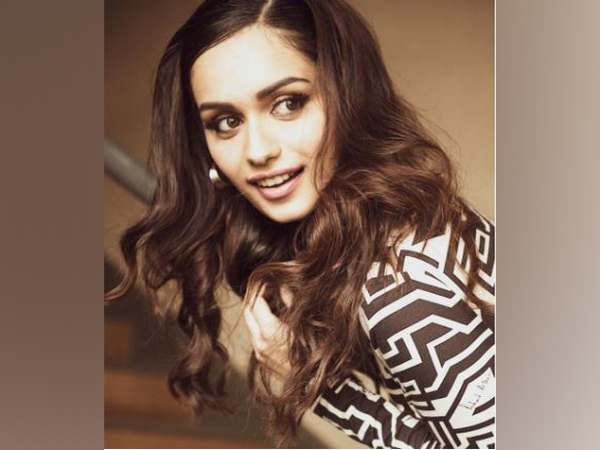 New Delhi [India], Jan 18 (ANI): The former Miss World Manushi Chhillar is set to mark her grand acting debut in the forthcoming historical drama ‘Prithviraj’, and the young star thoroughly ‘enjoy the process of becoming a Hindi film actress’.
The 22-year-old star who is paired opposite Akshay Kumar has been announced as the leading lady of YRF’s biggest historical film ‘Prithviraj’.
The upcoming movie is based on the life and heroism of the fearless and mighty King Prithviraj Chauhan.
Bollywood actor Akshay Kumar is set to play the role of Prithiviraj while Manushi will be seen as the gorgeous Sanyogita, the love of the king’s life.
The young star who has started the shooting said, “I’m currently enjoying the process of learning because I have miles to go and lots to soak in. It is a lot of work to become an actress and it’s also extremely creatively satisfying.”
Manushi who is upon her making her grand debut in Bollywood further said, “It’s also important for me to put in this hard work because YRF has shown a lot of faith and trust in me and made me a part of their biggest film this year. I would want to prove myself well with this opportunity.”
Manushi is on the take that her debut movie ‘Prithviraj’ can be a great learning ground for her, after all, she is paired opposite a superstar of this current generation, Akshay Kumar.
Addressing Akshay Kumar, she says, “It is a huge honour to be a part of an Akshay Kumar-starrer and I will get to learn from someone who is the best in this industry. Prithviraj is a huge learning ground for me. For me, being on the sets every day is hugely enjoyable.”
The girl from Haryana was one of the widely talked personality after she won the title of Miss World in 2017.
She further stated, “I’m like a kid in a candy store because I’m getting to pick up so many new aspects of film-making and acting at every given second. After the end of the day’s shoot, I feel happy and exhilarated to prepare myself for my next day’s shoot and look forward to being on the set again because I know I will again learn something entirely new.”
“Prithviraj is my first film and I want to thoroughly enjoy the process of becoming a Hindi film actress and use my time to becoming better at the craft of acting,” she added.
The historical drama is being helmed by Dr. Chandraprakash Dwivedi and is set for a worldwide release in Diwali 2020. (ANI)

This 3D printer can print chocolate in any shape!