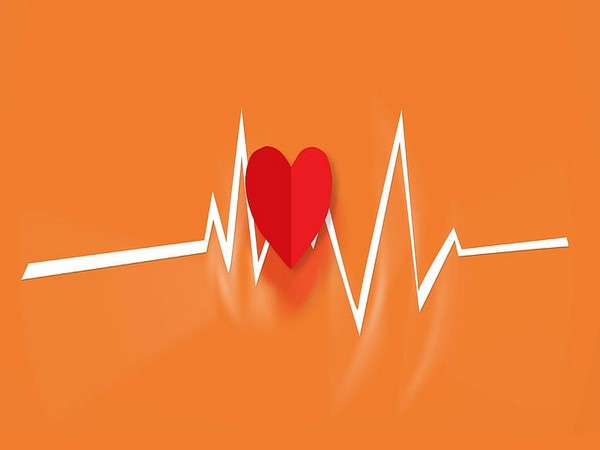 Sophia Antipolis [France], 18 Jan (ANI): A major study published in the European Cardiology Bulletin found that Burnout syndrome that makes people feel overly tired, energy-free, demoralised and irritable can lead to a possibly deadly rhythm of the heart.
Dr Parveen K Garg, who is the author of the study said: “Vital exhaustion, commonly referred to as burnout syndrome, is typically caused by prolonged and profound stress at work or home. It differs from depression, which is characterized by low mood, guilt, and poor self-esteem. The results of our study further establish the harm that can be caused in people who suffer from exhaustion that goes unchecked.”
Atrial fibrillation is the most common form of heart arrhythmia, which increases their risk of heart attack, stroke, and death. Yet, what causes atrial fibrillation is not fully understood.
Psychological distress has been suggested as a risk factor for atrial fibrillation, but previous studies showed mixed results. In addition, until now, the specific association between vital exhaustion and atrial fibrillation had not been evaluated.
The researchers in this study surveyed more than 11,000 individuals for the presence of vital exhaustion, anger, antidepressant use, and poor social support. They then followed them over a period of nearly 25 years for the development of atrial fibrillation.
Participants with the highest levels of vital exhaustion were at a 20% higher risk of developing atrial fibrillation as compared to those with little to no evidence of vital exhaustion.
While further study is needed to better understand the observed relationship.
Dr Garg noted that two mechanisms are likely at play.
He further mentioned that Vital exhaustion is associated with increased inflammation and heightened activation of the body’s physiologic stress response. When these two things are chronically triggered that can have serious and damaging effects on the heart tissue, which could then eventually lead to the development of this arrhythmia.
No connections were found between anger or poor social support and the development of atrial fibrillation.
“The findings for anger and social support are consistent with prior research but two previous studies did find a significant association between antidepressant use and an increased risk of atrial fibrillation. Clearly, more work still needs to be done,” said Dr Garg.
“Further research is also needed to identify concrete actions for doctors to help patients with exhaustion,” he added. (ANI)

Real risks of exposure to cannabis during pregnancy have been found.

Cannabis users bad at driving even when they are not under influence: Study