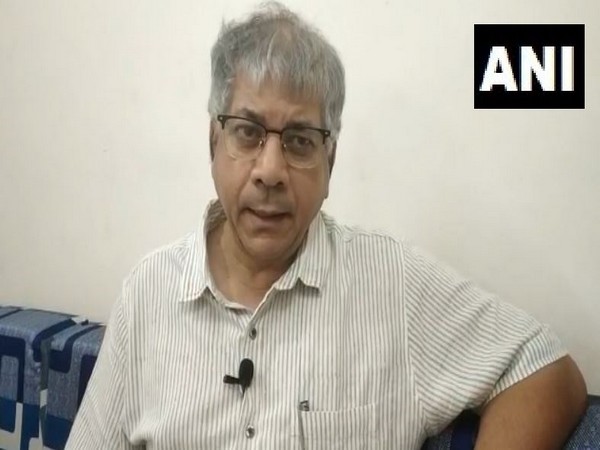 Mumbai (Maharashtra) [India], Jan 17 (ANI): The Prakash Ambedkar-led Vanchit Bahujan Aghadi (VBA) on Thursday has called for a Maharashtra bandh on January 24 against the Citizenship Amendment Act (CAA) and National Register for Citizens (NRC) and current economic crisis.
“In today’s meeting, we had invited people, who protested against CAA and NRC in Maharashtra. To bring this issue before people, it has been decided to call for a bandh in Maharashtra on January 24,” Ambedkar told ANI.
“Besides these two issues, the issue of economy should be raised too,” he added.
Earlier, Ambedkar had said that the CAA and the NRC will “adversely affect Scheduled Castes (SCs) and tribes as well.
Protests have erupted across the country over the newly-enacted citizenship law, which grants citizenship to Hindu, Sikh, Jain, Parsi, Buddhist, and Christian refugees from Pakistan, Afghanistan, and Bangladesh, who came to India on or before December 31, 2014. (ANI)