On this day, Kumble became third bowler to pick up 600 wickets in Tests 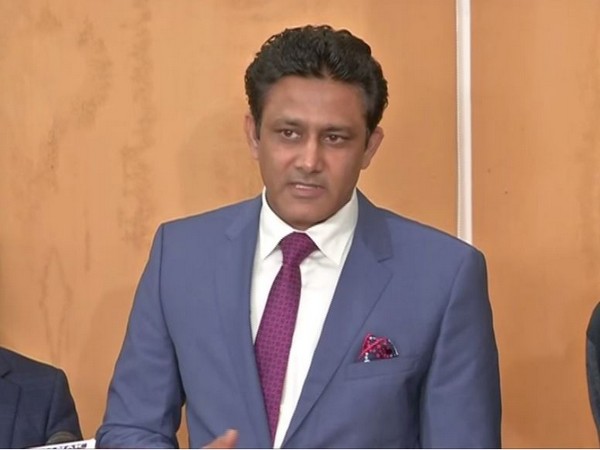 New Delhi [India], Jan 17 (ANI): It was on January 17, 2008, that spinner Anil Kumble became the third bowler in international cricket to pick up 600 wickets in the longest format of the game.
Kumble, commonly known as ‘Jumbo’, achieved the feat against Australia during the 2007-08 Border Gavaskar Trophy. The spinner completed the feat during the third Test at WACA in Perth.
In the Test, India batted first and went on to score 330 runs in the first innings. Rahul Dravid top-scored for the side after playing a knock of 93 runs.
India then bowled out Australia for 294 runs in the first innings. Kumble dismissed Andrew Symonds to register his 600th scalp in Test cricket.
The visitors managed to win the match, and as a result, the side recorded its very first victory in Perth.
The 2007-08 Border Gavaskar Trophy is remembered for all the wrong reasons as Harbhajan Singh and Andrew Symonds clashed on the field during the Sydney Test.
Their altercation is remembered as the “Monkey Gate Scandal”. Symonds had complained that Harbhajan directed a racial slur towards him.
Kumble announced his retirement from international cricket in 2008 and finished with 619 wickets in the longest format of the game.
He has the third-highest number of wickets in Tests, only behind Sri Lanka’s Muttiah Muralitharan (800) and Australia’s Shane Warne (708). (ANI)