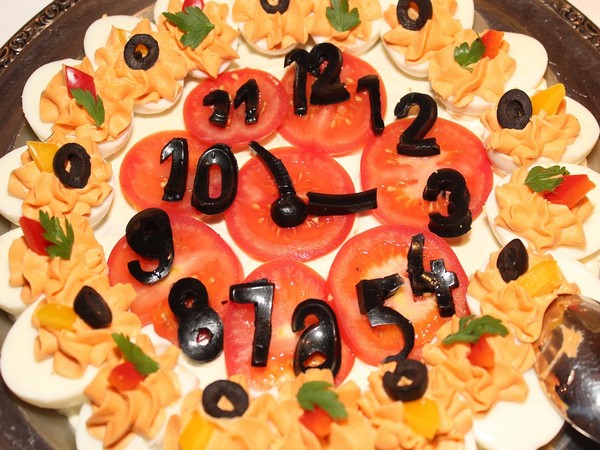 Washington D.C. [USA], Dec 29 (ANI): While intermittent fasting is one of the best ways to reduce excessive weight, its far-reaching effects have also been agreed by researchers. A recent study revealed the scientific and clinical applications of intermittent fasting in a way that might help physicians to guide patients to try their hands on the fitness method.
The review article was published in the recent issue of The New England Journal of Medicine which indicated towards intermittent fasting as a part of a healthy lifestyle.
After studying the concept for 25 years, neuroscientists Mark Mattson in his paper explained that intermittent fasting can be categorised into two categories, one being the daily time-restricted feeding and the other one being the 5:2 intermittent fasting.
While daily-restricted fasting generally narrows eating times to six-eight hours in a day, in 5:2 fasting, people limit their meals to just two moderate-sized meals each week.
Studies have shown that alternating between times of having meals and fasting supports cellular health which might be by triggering an age-old adaptation to periods of food scarcity called metabolic switching. This type of switch generally takes place when cells exhaust their storage of rapidly accessible, sugar-based fuel, and then convert fat into energy in a slower metabolic process.
Studies have proved that this type of switch increases resistance to stress, improves blood sugar regulation, and suppresses inflammation. In the article, Mattson noted that four studies in both animals and people found intermittent fasting also decreased blood pressure, blood lipid levels and resting heart rates.
“Evidence is also mounting that intermittent fasting can modify risk factors associated with obesity and diabetes,” said Mattson.
According to Mattson, intermittent fasting could beneficial for the health of the brain too. It takes some time for the body to adjust to intermittent fasting, and to get beyond initial hunger pangs and irritability that accompany it.
“Patients should be advised that feeling hungry and irritable is common initially and usually passes after two weeks to a month as the body and brain become accustomed to the new habit,” Mattson says. To manage this hurdle, Neuroscientists suggest that physicians should advise patients to not go “cold turkey” and gradually increase the duration and frequency of the fasting periods over the course of months.
As with all lifestyle changes, it’s important for physicians to know the science so they can communicate potential benefits, harms and challenges, and offer support. (ANI)

Coffee and tea can help you slim down on a bad diet!

Vegans experience worse hangovers than those who eat meat