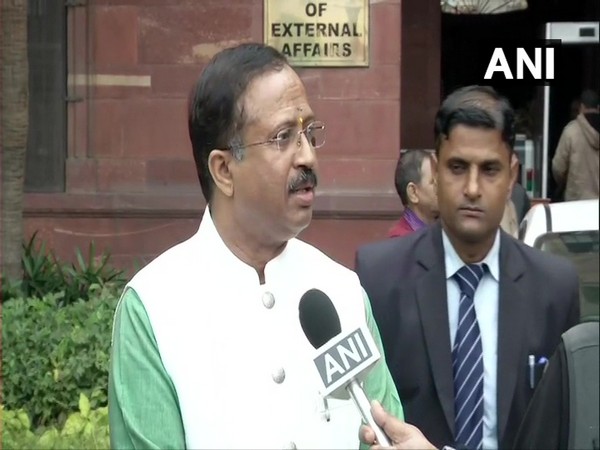 New Delhi [India], Jan 17 (ANI): Union Minister of State for External Affairs and Parliamentary Affairs, V Muraleedharan, on Friday slammed the Kerala government for passing the resolution against the Citizenship (Amendment) Act (CAA) and said that Chief Minister Pinarayi Vijayan led government should not waste public money.
“Kerala government should realise they are not above law, they are not above the Constitution. They should not waste public money by passing resolutions and going to Courts on issues to which they are not related,” he said while speaking to ANI.
The Punjab government also passed a resolution against the Citizenship (Amendment) Act (CAA) in the State Assembly on Friday.
The Kerala government has also moved the Supreme Court against the CAA which grants Indian citizenship to refugees from Hindu, Christian, Sikh, Buddhist and Parsi communities fleeing religious persecution from Pakistan, Afghanistan, and Bangladesh who entered India on or before December 31, 2014. (ANI)