Deaths in US due to alcohol doubled in past 20 years 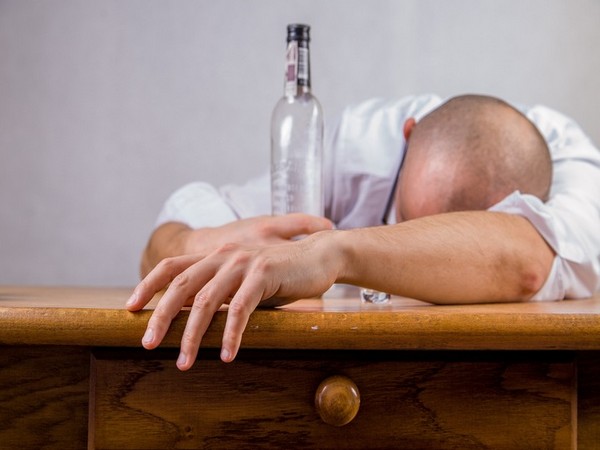 Washington D.C [USA], Jan 9 (ANI): Deaths due to alcohol consumption have doubled in the United States over the past 20 years shares a recently published local government report.
In a recent report named Alcoholism: Clinical and Experimental Research, experts found that deaths with the influence of alcohol jumped to 72,555 in the year 2017 from a number of 35,914 in 1999.
However, the actual toll may be higher as death certificates often do not mention alcohol as the cause of death.
Researchers from the National Center for Health and Statistics perused death certificates dating from 1999 to 2017 only to find that alcoholism caused loss of life of almost 1 million people in the United States in the past 18 years.
More than half of these deaths happen due to liver-related diseases resulting from alcohol consumption.
According to Fox News, the report also cites males between 45 and 74 and belonging to non-Hispanic American Indians or Alaskan origin tend to consume more alcohol. But rates are higher for non-Hispanic white females. (ANI)

Tasty treats to hoard for Lohri

Foodies get a magical ‘Avatar’ themed restaurant in Chennai