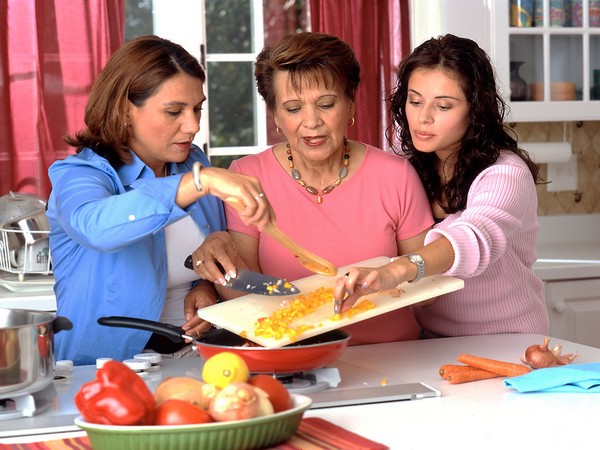 Washington D.C. [USA], Jan 5 (ANI): A recent study has suggested that television programs featuring healthy food can help children in making healthier food choices during their growth years.
The study was published in the journal of Nutrition and Behaviour.
Researchers concluded that the likelihood of children making a healthy food choice was 2.7 times more for children who watch cooking shows that feature healthy food as compared to the ones who watch other episodes featuring unhealthy food.
The study was conducted with 125 children from the age group of 12 to 15 years old. The children were asked to watch a cooking program designed specifically for children and then rewarded them with a snack for participating.
At the end of the study, researchers noticed that children who had watched programs with healthy food chose healthy snacks while those who watched shows with unhealthy options chose unhealthy snacks for eating.
“The findings from this study indicate cooking programs can be a promising tool for promoting positive changes in children’s food-related preferences, attitudes, and behaviours,” said lead researcher Frans Folkvord.
“Providing nutritional education in school environments instead may have an important positive influence on the knowledge, attitudes, skills, and behaviours of children,” Folkvord added.
The study further indicated that the visual prominence of healthy options of food on television programs helps younger ones to crave for such type of food and further act on those cravings. (ANI)

A Disneyland cocktail to mock your treasure hunt skills