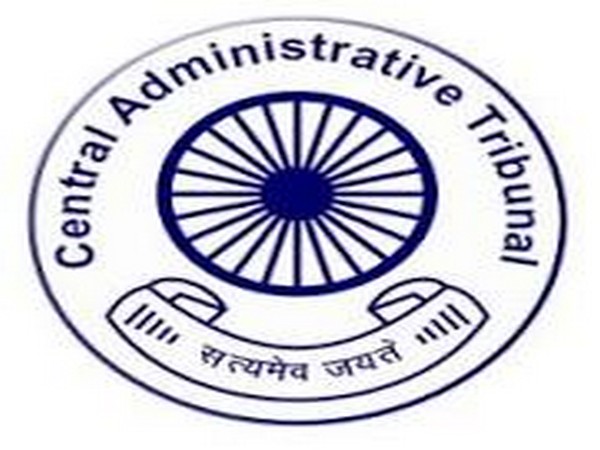 New Delhi [India], Jan 17 (ANI): The Central Administrative Tribunal (CAT) on Friday accepted a petition against promotion and appointment of Dinkar Gupta as Punjab Director General of Police (DGP).
A two-member bench, consisting of chairman L Narsimha Reddy and M Jamshed, reserved judgement in the case till January 8.
A 1985-batch officer Mohammad Mustafa and 1986-batch officer Siddhharth Chattopadhyaya had challenged the appointment of Dinkar Gupta as DGP in the tribunal after they were ignored by Union Public Service Commission (UPSC) panel for the appointment despite fulfilling criteria.
Gupta, a 1987-batch officer was appointed DGP in 2018 after his name was empanelled by UPSC for the post.
Gupta superseded five senior officers, including Mustafa and Chattopadhyaya. Mustafa contended that Gupta’s appointment was made on malafide grounds as he was more eligible for the post.
He said that according to the Supreme Court criteria, he was a senior, had a good service record and more experience.
Mustafa said UPSC was kept in the dark while it recommended officers for the top post because of vested interests.
“UPSC came up with no plausible reasons why it didn’t recommend senior officers,” Mustafa had said.
Supreme Court lawyer Nirdesh Gupta represented Punjab Government before the CAT bench, while Puneet Bali represented Dinkar Gupta.
Mustafa and Chattopadhyaya were represented by advocates Rajiv Atma Ram and PS Patwalia. Additional Advocate General Anu Chatrath appeared for UPSC. (ANI)