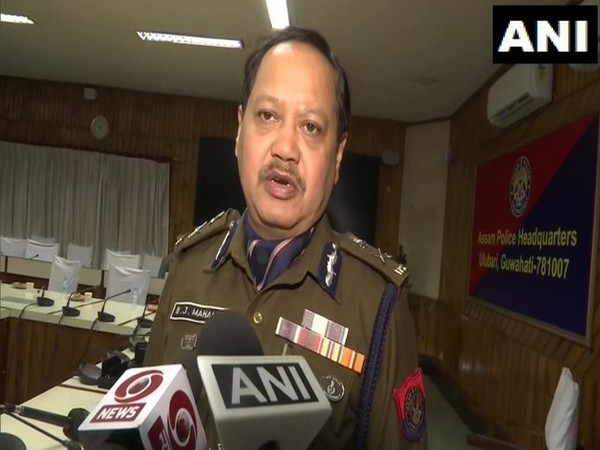 Guwahati (Assam) [India], Jan 18 (ANI): Bodo insurgent group and National Democratic Front of Bodoland-Saoraigwra (NDFB-S) on Friday signed suspension of operations agreement with the government of India.
Addressing a press conference here, Assam DGP Bhaskar Jyoti Mahanta said: “B Saoraigwra, chief of NDFB-S and 27 cadres, including their ‘general secretary’ BR Ferenga and ‘finance secretary’ B Dwmwilu, who have come overground to join the peace process.”
“They have come to us with their families also, and they have been shifted to safer locations. Now only a very less number of NDFB members remain outside the peace process and we appeal everyone to return to the mainstream,” he said.
The DGP, however, did not reveal the name of the places where the cadres had their camps. (ANI)