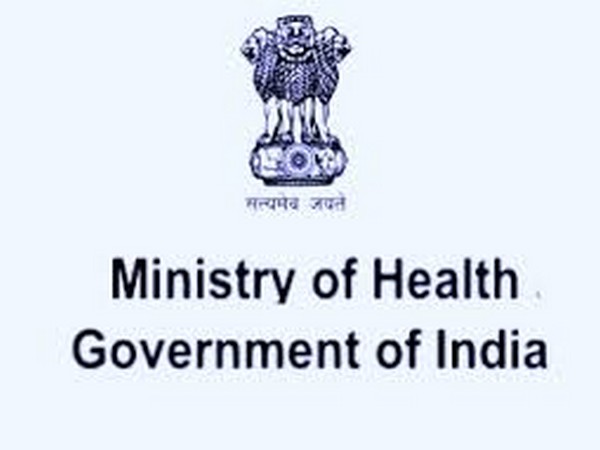 New Delhi [India], Jan 17 (ANI): The Union Health Ministry has issued advisory to travellers visiting China due to novel coronavirus outbreak in the country.
A statement released by the health ministry said: “An infection with a novel coronavirus has been reported from China. Till 11 January, 41 confirmed cases have been reported so far, of which one has died. Only travel-related cases have been reported (one each) in Thailand and Japan. The clinical signs and symptoms are mainly fever with a few patients having difficulty in breathing.”
“The mode of transmission is unclear as of now. However, so far there is little evidence of significant human-to-human transmission. Although as per the World Health Organization’s risk assessment the risk for global spread has been stated as low, as a matter of abundant precaution,”it said.
The Health Ministry has directed travelers to China in particular Wuhan city to monitor their health closely. “Travelers have been asked to follow simple public health measures and maintain a good standard of hygiene,”it added.
The health ministry has advised that if a traveller feels sick on the flight while returning back to India- should inform the airline’s crew about the illness, wear the mask, follow the instructions given by the airport officer and not come in close contact with any person.
“Once you reach to India, report the illness to the nearest health facility and also inform the treating doctor regarding your travel history,” said the official. (ANI)