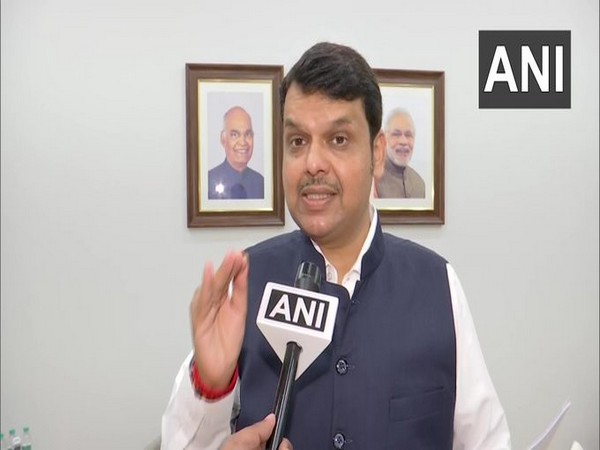 Mumbai (Maharashtra) [India], Jan 16 (ANI): BJP leader and former Maharashtra chief minister Devendra Fadnavis asked the Congress whether it was “funded by Mumbai’s underworld” after Shiv Sena leader Sanjay Raut’s made a controversial claim that late Prime Minister Indira Gandhi had met gangster Karim Lala in Maharashtra.
He also questioned the Congress if that was the beginning of “criminalisation of politics” in the state and if the party had also “supported” those who launched attacks in Mumbai.
He also slammed the party led by Sonia Gandhi for staying mum over Raut’s comment against their former leader.
“Sanjay Raut revealed such a big thing about late prime minister Indira Gandhi. I want to ask the party was she visiting Mumbai to meet the gangster and whether the party was funded by the underworld of Mumbai? he questioned.
“Did the Congress need “muscle power” to win elections in those days? he asked.
He also quoted Shiv Sena leader Raut as saying that underworld dons Chhota Shakeel and Dawood Ibrahim used to “decide who would be the commissioner of police, as well as postings in the ‘Mantralaya’ (state secretariat).” (ANI)

Why opposition leaders not being allowed to visit J-K, asks Sibal