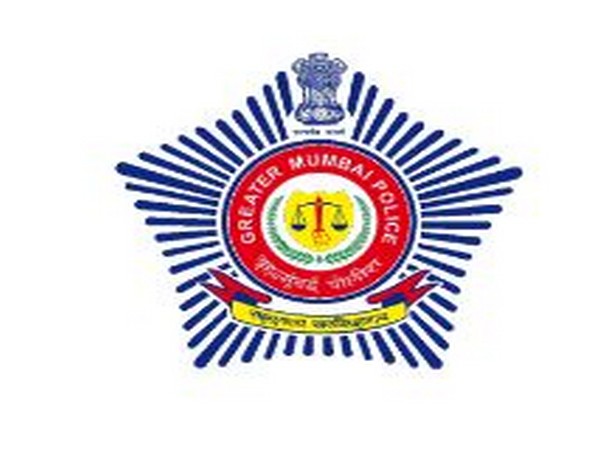 Mumbai (Maharashtra) [India], Jan 17 (ANI): The Mumbai Police on Thursday launched a manhunt to trace Jalees Ansari, a convict of the 1993 Mumbai serial blasts case.
The manhunt was launched after a “missing” complaint of Ansari was lodged by his family members at Agripada Police Station.
Ansari, who is serving life term and was out on parole for 21 days from the Rajasthan’s Ajmer Central Prison, went missing on Thursday morning.
During the parole period, Ansari was directed to visit the Agripada Police Station to mark his attendance every day.
Police are investigating the matter.
Over 250 people died while 713 others were injured after a series of bomb blasts rocked Mumbai City on March 12, 1993. (ANI)

Congress candidates for Delhi polls to be announced today