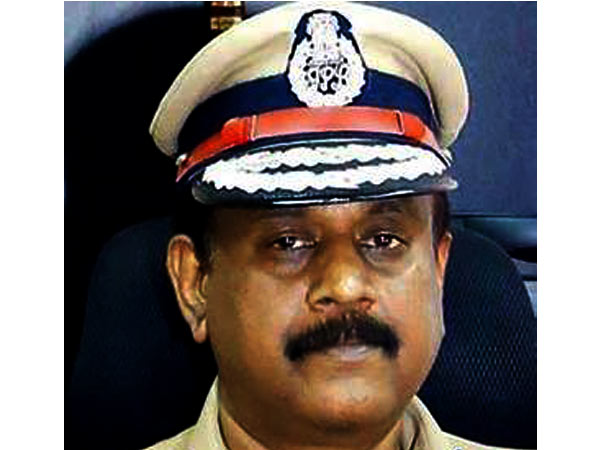 Thiruvananthapuram (Kerala) [India], Jan 17 (ANI): A journalist was manhandled here on Thursday for asking former Kerala DGP TP Senkumar about leader of Opposition in the state assembly Ramesh Chennithala’s remark that appointment of the IPS officer during the tenure of the previous Congress-led UDF government was a “huge mistake.”
While Senkumar was addressing media on issues related to Sree Narayana Dharma Paripalana (SNDP) Yogam case, Kadavil Rasheed, a journalist of Kalapremi daily posed a question regarding Chennithala’s statement.
Senkumar’s supporters attempted to manhandle the journalist and push him out of the hall but other journalists present intervened and came to the scribe’s rescue.
Suddenly Senkumar asked Rasheed “Are you a journalist? Are you drunk?”.
Later the Kerala union of working journalists Trivandrum district committee demanded an apology from Senkumar. The committee also demanded that police register a case against those manhandled the journalist.
Following this, Senkumar reached the press club hall accompanied by a large group of people. (ANI)