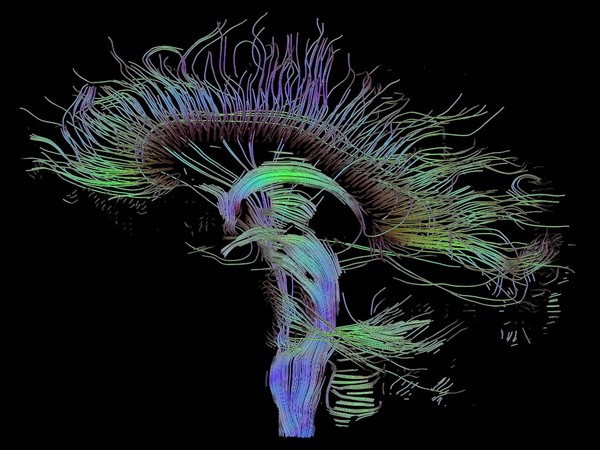 California [USA], Jan 15 (ANI): A research has established the efficacy of transcranial electrical stimulation, a non-invasive form of electrical brain stimulation, in improving the metamemory of specific episodes that were shown to subjects, by a magnitude of nearly 20 per cent as against the control group.
The study has been carried out by the researchers from HRL Laboratories, LLC, published in Frontiers in Neuroscience.
Metamemory describes the sensitivity of whether memories are recalled accurately or not, such as during eyewitness testimony.
According to this study, unique patterns of transcranial electrical stimulation can be cued during the sleep phase called slow-wave sleep to boost consolidation of new memories into the brain’s permanent long-term memory.
Known as spatiotemporal amplitude-modulated patterns
(STAMPS), these stimulation patterns can be targeted to affect particular memories. In immersive virtual reality experiments, one-minute episodes were first paired with arbitrary STAMPs once during viewing.
With subsequent stimulation during sleep, targeted memories were measurably improved after just one viewing.
Before this study, the general belief was that targeting individual naturalistic memories would require invasive interventions at the single neuron scale in the hippocampus.
“Our results suggest that, unlike relatively localized brain circuits responsible for regulating mood and movement, episodic memories are processed by a much more widespread network of brain areas,” said HRL principal investigator and lead author Praveen Pilly.
“We believe our study will pave the way for next-generation transcranial brain-machine interfaces that can boost learning and memory in healthy humans for real-world tasks, such as language attainment or piloting skills.
Such a non-invasive approach can also potentially benefit a majority of patients with learning and memory deficits at a much lower cost and risk than required for implanting intracranial electrode arrays.
It could also be possible to enhance the efficacy of exposure behavioural therapy with immersive virtual reality using STAMP-based tagging and cueing for the treatment of PTSD.” (ANI)

Cannabis makes you bad at driving, even when the high wears off: Study