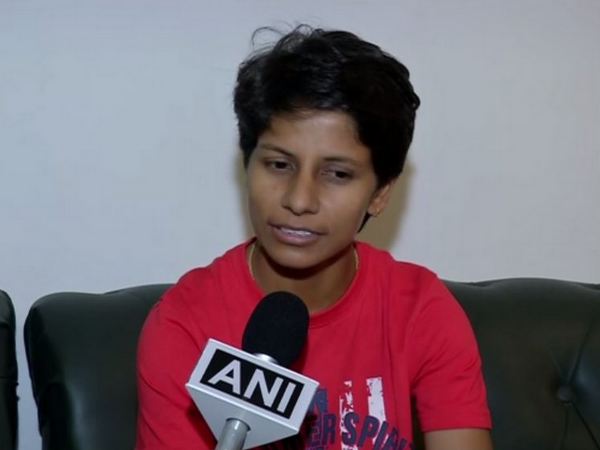 New Delhi [India], Jan 13 (ANI): India spinner Poonam Yadav, who bagged the best international cricketer honour at BCCI Annual Awards, said that the team wants to “reach the ICC T20 World Cup final and bring the trophy home”.
“T20 is the game which can be turned out anytime it can move into anyone’s favour so there is no scope of mistake that’s why this time we want to reach final and bring the world cup trophy home. It will be a better opportunity for us because after a long time we had reached semis last time in T20 World Cup,” Yadav told ANI in a telephonic interview.
The 28-year-old thanked the Board of Control of Cricket in India (BCCI) and gave the credit to family coaches and teammates for the award.
“I want to thank the BCCI. I want to give the credit for this achievement to my parents, coaches, and teammates for their support. I want to do well in the upcoming tournaments for my country by performing well and keep continuing it this award means a lot to me and I will try to do much better for the country for the team so that we can win more games,” Yadav said.
“If you want to prove someone wrong then you have to perform your performance has to be the exact answer. You have to show that you have worked hard and achieved this feat,” she added.
Yadav featured in 46 ODIs and 62 T20Is and bagged 72 and 85 wickets respectively. She will have a tough time in the Australian conditions which suits the pace bowlers.
Talking about the team bonding and captain Harmanpreet Kaur she said “We have very good team bonding we always support each other which I think is very good. If a player is not performing well and team supports you then your mental pressure releases. You start focusing on performance which is important. We are playing continuously and now youngsters have come in the team.”
“So I think our team is good. It is actually a mix of experience so it is good for us in T20. We will try and win the cup,” she added.
India squad: Harmanpreet Kaur (captain), Smriti Mandhana (vice-captain), Shafali Verma, Jemimah Rodrigues, Harleen Deol, Deepti Sharma, Veda Krishnamurthy, Richa Ghosh, Tania Bhatia (wicket-keeper), Poonam Yadav, Radha Yadav, Rajeshwari Gayakwad, Shikha Pandey, Pooja Vastrakar, Arundhati Reddy.
The World Cup will commence on February 21. In the opening match of the ICC Women’s T20 World Cup defending champions, Australia will take on India at Sydney Showground Stadium. (ANI)