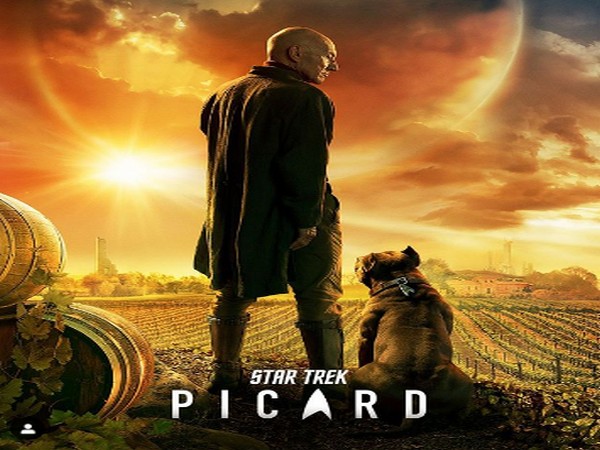 Washington D.C. [USA], Jan 13 (ANI): Patrick Stewart led ‘Star Trek: Picard’ has been renewed for a second season. Ahead of the first season’s debut on January 23, CBS All Access made the announcement on Sunday.
According to Hollywood Reporter’s sources, the drama is also set to begin work on Season 3 early. Thus, the makers are planning to shoot two consecutive seasons at a stretch.
“The energy and excitement around the premiere of ‘Star Trek: Picard’ have reached a magnitude greater than all of us at CBS All Access could have hoped for,” said Julie McNamara, executive VP, originals, at CBS All Access.
She also said: “We’re thrilled to announce plans for a second season before the series’ debut, and we are confident that Star Trek fans and new viewers alike will be captured by the stellar cast and creative team’s meticulously crafted story when it premieres on Jan. 23.”
It’s worth telling that the show was informally renewed for the next season as the season gained a tax credit of around $20 million from the California Film Commission.
Here it should be mentioned that this show from the Star Trek franchise serves as one of the cornerstones for the production house. The other two, ‘Star Trek: Discovery’ and ‘Star Trek: Lower Decks’ also have a loyal subscription base. (ANI)