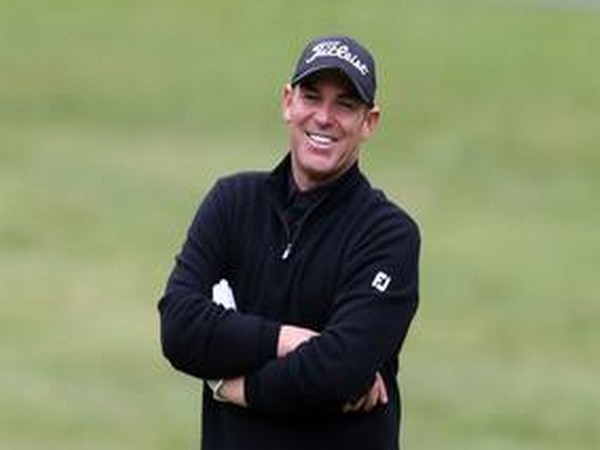 New Delhi [India], Jan 13 (ANI): Former Australia legendary spinner Shane Warne wants India to tour Australia and play five-match Test series.
Taking to Twitter, Warne said the first of the three-match will be a normal red ball Test and the rest two will be a day/night Test with a pink ball.
“I’ve said this before-but how good would a 5 test match series between Aust & India be next season. Bris Perth Adelaide D/N Melb & Syd. I hope both the BCCI & CA make it happen. Scheduling is not an excuse @BCCI @cricketcomau @imVkohli @tdpaine36 @SGanguly99 Agree followers ??” Warne tweeted.

In his post, the leg-spinner said scheduling is not an excuse and hopes that Cricket Australia (CA) and the Board of Control for Cricket in India (BCCI) will make it happen. He also tagged India skipper Virat Kohli, Tim Paine, and BCCI president Saurav Ganguly.
India are scheduled to tour Australia in 2020-21 to play four Tests and three-ODIs, according to India’s Future Tour Programs (FTP).
In November last year, India played its first day/night Test against Bangladesh at Eden Gardens in Kolkata. India thrashed the visitors by an innings and 46 runs and clinched the series by 2-0.
Currently, Men in Blues are hosting Australia for three-match ODI series after trouncing Sri Lanka 2-0 in T20I series. The first ODI will be played at Wankhede Stadium in Mumbai on Tuesday, January 14. (ANI)