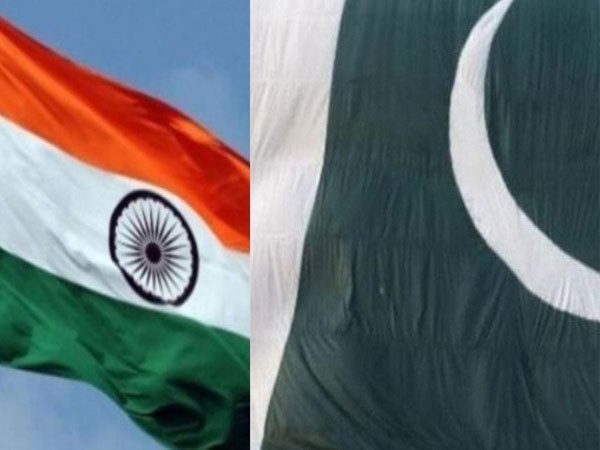 Islamabad [Pakistan], Jan 13 (ANI): Pakistan on Monday summoned Indian Charge d’Affaires Gaurav Ahluwalia and lodged a protest over the alleged ceasefire violation by the Indian troops along the Line of Control (LoC) last week.
Ahluwalia was summoned by Director General (South Asia and SAARC) Zahid Hafeez Chaudhri, who condemned the ceasefire violation by the Indian troops in Kotkotera and Karela Sectors on January 11, as per the statement of Pakistan’s Ministry of Foreign Affairs.
Chaudhri claimed that the “indiscriminate and unprovoked” firing by the Indian forces claimed the life of 24-year-old Muhammad Ishtiaque, who was a resident of Chowki village, the statement read.
New Delhi has repeatedly urged Pakistan to “respect” the 2003 ceasefire arrangement between the two countries. (ANI)