Christ Pratt relaxes after wrapping up shoot for his next 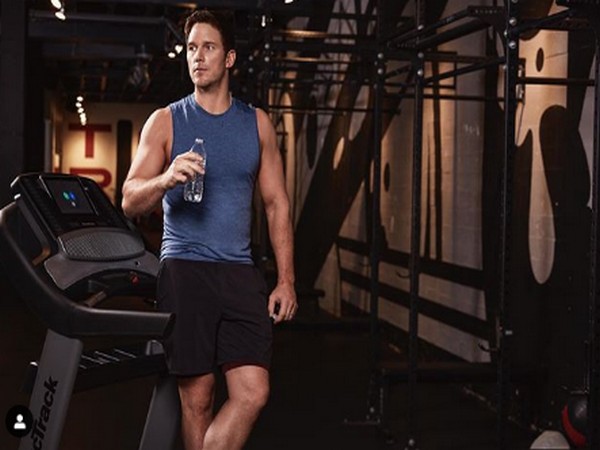 Washington D.C. [USA], Jan 13 (ANI): Christ Pratt wraps up shoot for ‘The Tomorrow War’. In a recent Instagram story, Pratt said that he can wash his hair now that the shoot for the upcoming release has finally concluded.
Pratt, who had gone with a blond hair look for the movie, said that he is so relaxed to get free from it. The shoot ended with the last location being Atlanta and now is in the post-production stage. 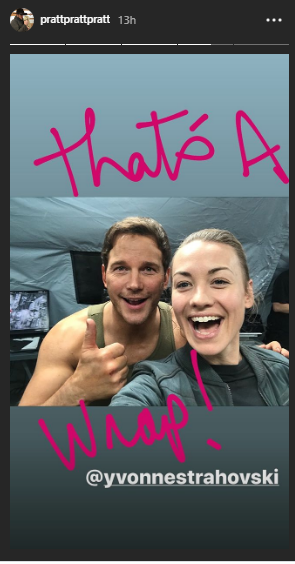 While the filming began last year in early September, it took almost four and a half months to complete the shoot.
It can be safely said that as the film comes under the umbrella of military science fiction, action, and war genre, the post-production needs time and details, thus the year-long span before the release. 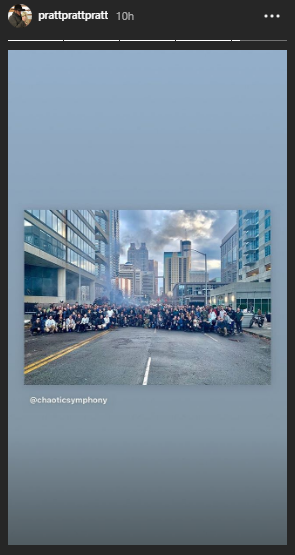 Chris Mckay directorial is set to be released on December 25, 2020, by Paramount Pictures. (ANI)