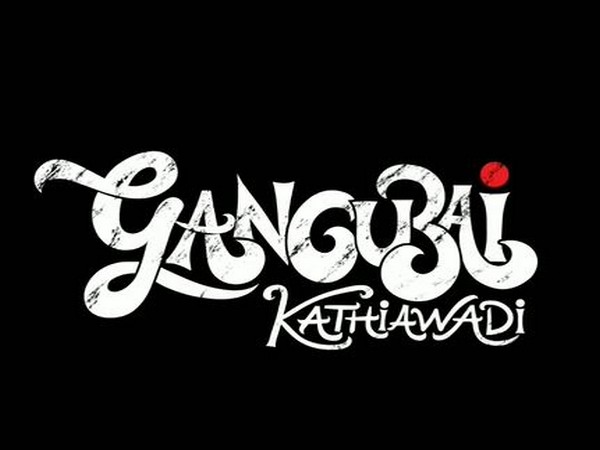 New Delhi [India], Jan 14 (ANI): Ahead of its first look release, Alia Bhatt on Tuesday shared a glimpse of her upcoming biographical ‘Gangubai Kathiawadi’.
The 26-year-old actor hopped on to Instagram and shared a glimpse and wrote “Gangubai” along with a heart emoji.

In the short video, one can see a red dot along with the title ‘Gangubai Kathiawadi’ along with a message that reads first look out tomorrow.
Earlier, Alia shared the news of getting the lead role in the film on her Twitter handle and wrote, “A name you’ve heard a story you haven’t. #GangubaiKathiawadi This one’s going to be special!! Directed by #SanjayLeelaBhansali, releasing 11 September 2020.”
This project will see Bhansali Productions collaborating with Jayantilal Gada’s Pen India Ltd for this film. The film is based on Hussain Zaidi’s book ‘Mafia Queens of Mumbai’. The story of the movie revolves around Gangubai Kothewali, a brothel owner and matriarch. (ANI)