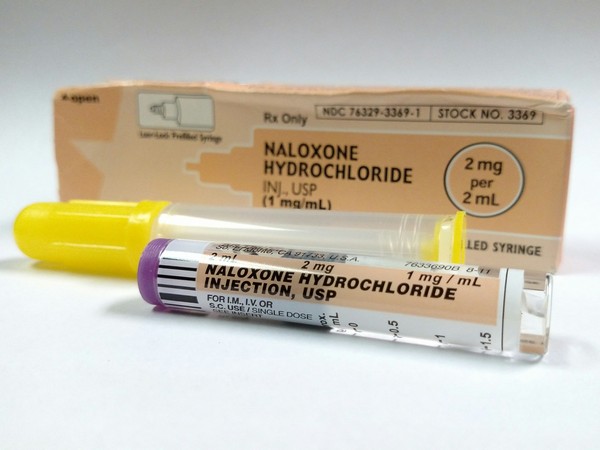 Washington D.C. [USA], Jan 11 (ANI): A life-saving drug often prescribed for opioid overdose patients is accessible to less than 2 per cent of the people who need it, according to a recent study.
Naloxone, a drug that is effective in reversing opioid poisoning has failed to reach the patients who have a higher risk of succumbing to such overdoses.
The recent study used data from the records of people who opted for private health insurance and was performed by a group of researchers from VA Ann Arbor Healthcare System and the University of Michigan got published in the Journal of General Internal Medicine.
In 2016, the nationwide guideline by the Centers for Disease Control and Prevention called for physicians to prescribe the drug to patients with higher intake of the pain-relieving medicine, opioid. The risk factor hypes with a combination of opioids with benzodiazepine, a high power sedative.
The two medicines have interactive capabilities and can end up being fatal. However, since 2014, the intake of the medicine by adults has increased comparative where earlier the percentage of the medicine intake was as low as 1.6 percentage.
“The major prescription of naloxone is to patients who have also been prescribed opioid, but there are other groups at high risk for overdose but do not receive recommendation of opioids, including people using only street drugs, that warrant further attention,” says Allison Lewei Lin, MD, MSc, an addiction psychiatrist at the U-M Addiction Center and the VAAAHS who led the research team.
But the limitation to the study is that it depends only on data available for people who have opted for private insurance plans. For others, data collection needs to be furthered to get an essence of the real scenario. (ANI)